Damage and Drama and Death

Or as the Grateful Dead sang, "Maybe I had too much too fast?"

My drama quotient is used up for at least the rest of the year.

First, the school called to say that grandson, Tai had fallen down the stairs and cracked his head. They couldn't get reach his mom. So, I'm wondering just how I'm going to get to town to pick him up with ice and snow on the gravel, when reason stepped in and said, "Call his mother." By the time I reached her, his stepfather was on his way to the school and was taking him to Mom who then took him to the ER and he got stitched up. I talked to them the next day. Apparently he had told mom that he was too ugly to go to school. What a great excuse. She seemed pleased to let him stay home and do her work from there, so that ended well enough. 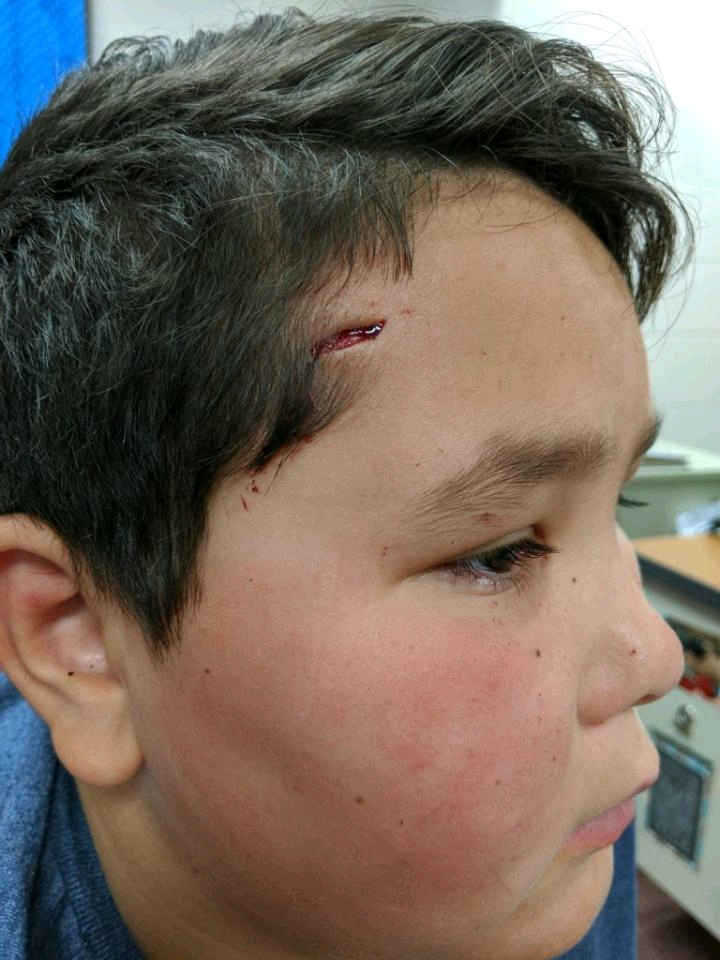 Next, the husband who was on his way home had a head on collision. He impacted a car parked on the wrong side of the road, chatting to a friend. The accident happened on a blind curve. He didn't even have time to hit the brakes. So many things went right. He wasn't injured and no one else was. He was driving slowly as old men often do. The air bags didn't break any bones. We have good insurance. But, currently we don't have a car. Anah is driving our Jeep because her car is in the shop. But again, it is ok. Got groceries on Monday, don't need anything and plenty of volunteers if we do. If everything shakes out like it should (I say that cautiously) we will have a new car next week and maybe the Jeep back tomorrow. 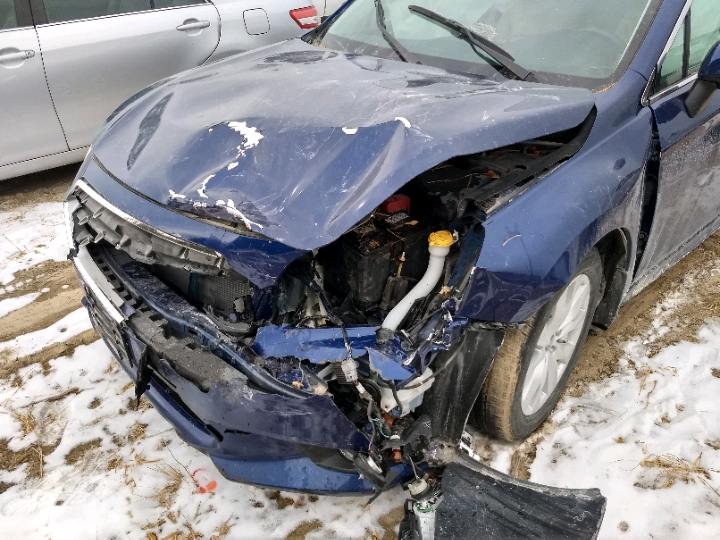 Last, but by this time in the saga, not necessarily least Anah endeed up in the ER yesterday with stomach pain. All was determined to be ok with her innards after some tests and she got a diagnosis of gastritis, just like the rest of the family.

Draping a dank gray blanket over all this other minor crap is the death of one of my knitting friends. Her name was Sonya and she was 52, amazingly bright, so full of life and health that it is still hard to grasp that she has left. Both she and I had quit knitting club, me - just because and her - because she went back to working as an attorney. I didn't know she was ill. A serious loss to the planet. Love ya Sonya, fly high.