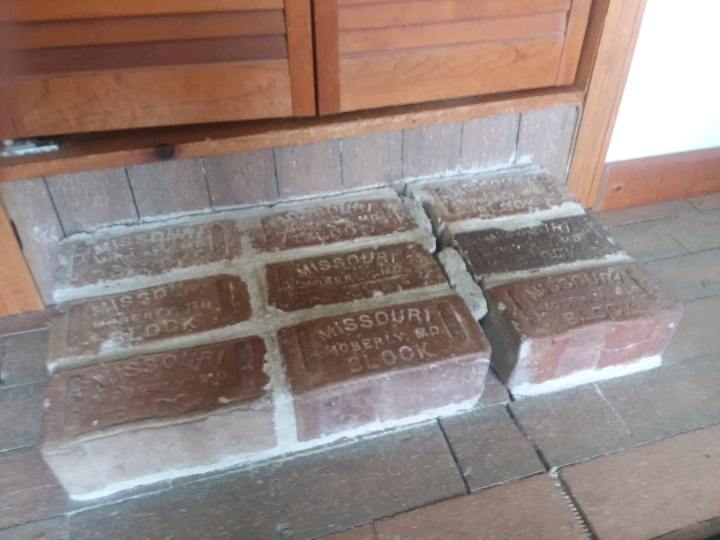 It has been a while since I've posted, not because I've been busy, but more because I've not. Had a challenging week filled with heart palpitations and anxiety- trigger indefinable. Kept me stuck in my head in the dark spaces. One might think that after 40 years of having PVC'S and being told my docs that they are benign, I'd relax around the issue, but hasn't happened yet.  My birthday is coming up and it looms large as an unhappy time because it is connected to tragedies. If I didn't think it was already gone, I'd say I am losing my mind. In spite of that I continue to function.

This week is all about getting ready for Turkey Day and I am certainly thankful that my granddaughter is hosting this year. I do have to get there early as apparently no one else is comfortable making the gravy.

Yesterday was great because Erin and the kids came over and spent most of the day. We had blueberry pancakes, bacon and eggs for breakfast. With two of us working meal prep and clean up was easy enough. Then they worked on a jigsaw puzzle that the husband had started. I knitted.  We followed up with meatloaf, potatoes au gratin and green beans and a game of Trivial Pursuit,  a Norman Rockwell sort of day - life on the farm on a winter day,

I have begun a new mosaic. The steps down to my bathroom are brick and the mortar has come out. I have been concerned that I might fall and instead of just fixing them am going to mosaic the front and background. Posting the before pic and one of the small bit I've begun. 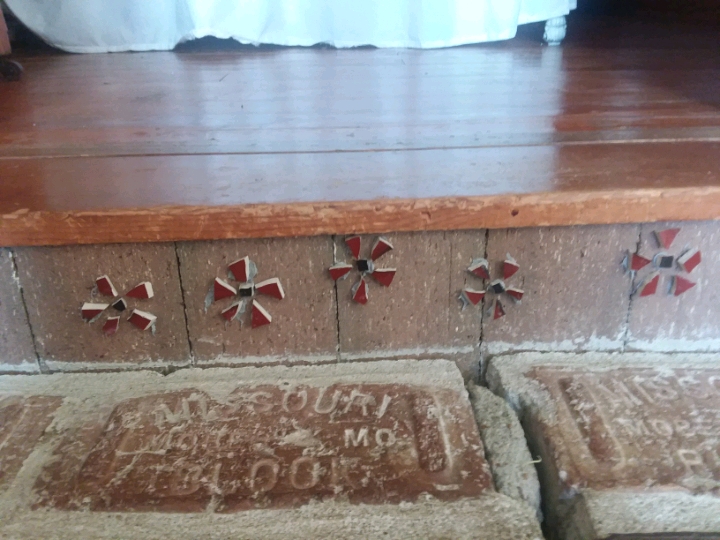 Reconnected with an online friend and we are exchanging gratitude lists, hoping that will raise my energy levels as it has in the past.

Now, I've nothing more to say. I don't care for these morbid posts which is why I've been silent.