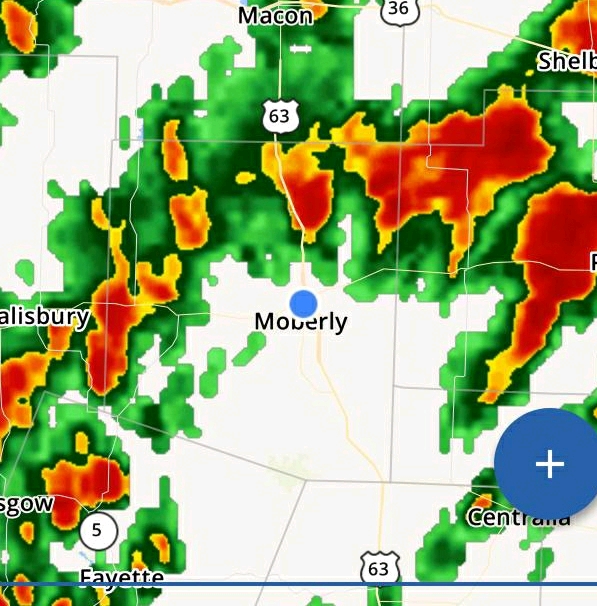 Rain is all around us, but only a few drops fell here.  From 36 miles away my daughter texted about the river in her back yard.  Boo hiss I said lol.

Oldest granddaughter visited yesterday, been a long time since she has done that. Very busy, worried about her chickens during the predicted triple digit temps. Took zuchinni and eggplant off my hands as their garden is behind ours.

Nothing much going on, stomach still off from that yucky trip so haven't been cooking or eating. Obviously didn't rest enough after I got home, jumped back in to weeding and now am paying the price, feeling physically wrung out and mentally wild.

Slogging through a couple of books. Finished watching "Extant" which became too far out at the end, but at least ended happily. Looking for something new to watch. One would think that with the vast array of video I have available I could find something, but no luck so far. Considering rewatching "Fringe" as I'm sure I missed some episodes.

Picking a few cucumbers now and need to get out there and check the green beans plus grab that zucchini that I passed on last evening.

Turned the heel on the sock, will work on that later.