The Salvation of Onions 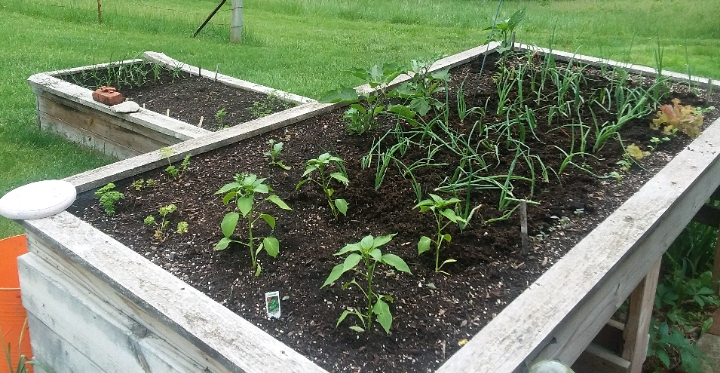 The last couple of days have been rainy and so I haven't been out to check what we call "the chicken house" garden bed. You might ask why the name. Once the people we were then, younger, stronger and oh so much more enthusiastic had a chicken house on that very spot. Along with, of course, a number of mixed breed chickens who laid some great eggs and raised a few broods of chicks. Vermin and stray dogs slaughtered the chickens and we did not replace them. The house was torn down and left a nice space to turn into a garden.

Various crops have grown there, corn, raspberries, and tomatoes et al. This year it became the home of the onions, mustard, kale and collard greens. The husband put the onions in early and then we had the 5 inch rain which washed them hither and thither, then the dry spell that did them no good at all. Most recently the smaller softer rains have brought up what we call "quack grass." It is everywhere and while not difficult to pull, incredibly abundant. Along with the poor germination, the onion plot was looking like a loss. So I think, why not move the living ones to one of the raised bed? The husband agreed that we might save some that way. Thus together we moved over 100 onion starts in various stages of growth. The clouds overhead bespeak rain and that would be so sweet to settle them in their new beds.

Will the onions be saved? Stay tune for another episode of tales from the veggie garden.

And have an awesome day. 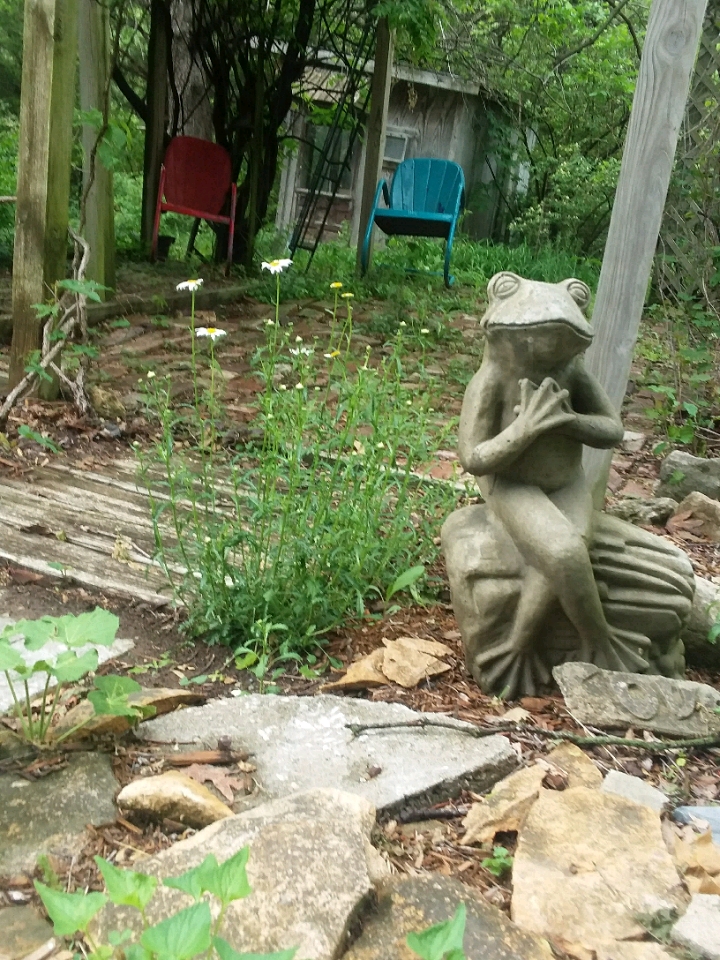 Tags: #gardening, #grow your own, #onions, #saving the crop
Subscribe