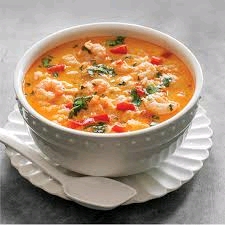 The cracked molar was too close to the nerve to be filled and I said no thanks to a root canal.  So after going through the grinding process that revealed the nerve location, the dentist moved on to extraction.  My dentist is a short little girl and it was a struggle for her to get it out. Truly I felt as if my head was going to pop off in the process but it remained in place. Afterwards I was exhausted and fell asleep for several hours which made for a restless night filled with pain and nightmares. Still whacked out this morning but grateful for some food as I hadn't eaten since early Monday. Then more sleep. Starting to feel better at last,  but not nearly good enough to suit me. Worse thing is my right hip is excruciatingly painful making it a challenge to walk. Who knew? I didn't expect it to be so bad. Did pulling on my neck screw up my hip?

And on other fronts, my brother was released from the hospital and refused to go to rehab aka nursing home. His daughter was driving up from her home in Dallas and got as far as KC before bad roads stopped her. I am unclear as to what actually happened in the night, but none of it was good. Thankfully home health was able to come and help him and get the house cleaned up and things back on track. His daughter should be there within the hour and they will rethink his decision to be home on his own. Pretty much what I expecteded would happen but wish it had been different.

Snow expected tonight so I may be stuck out here in the boondocks on this icy hilltop which in its own way isn't so bad. I'm pretty useless at the moment anyway.