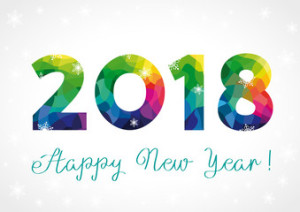 I remember as a child thinking that I couldn't possibly live long enough to see the year 2000 and here I am still kicking and it's 18 years past that. Rather amazing. I celebrated the New Year as I have for the last several, asleep. However, I was awake at 3 and have been up since then, the consequence of falling out when it gets dark. By now, I've taken down the last of the decorations. Was going to leave them up till Epiphany, but the pine needles were getting all over everything and were sharp and dry. All packed away and ready to be stored, though I think not today as temps are in the negative range and the boxes have to go out to the shed. 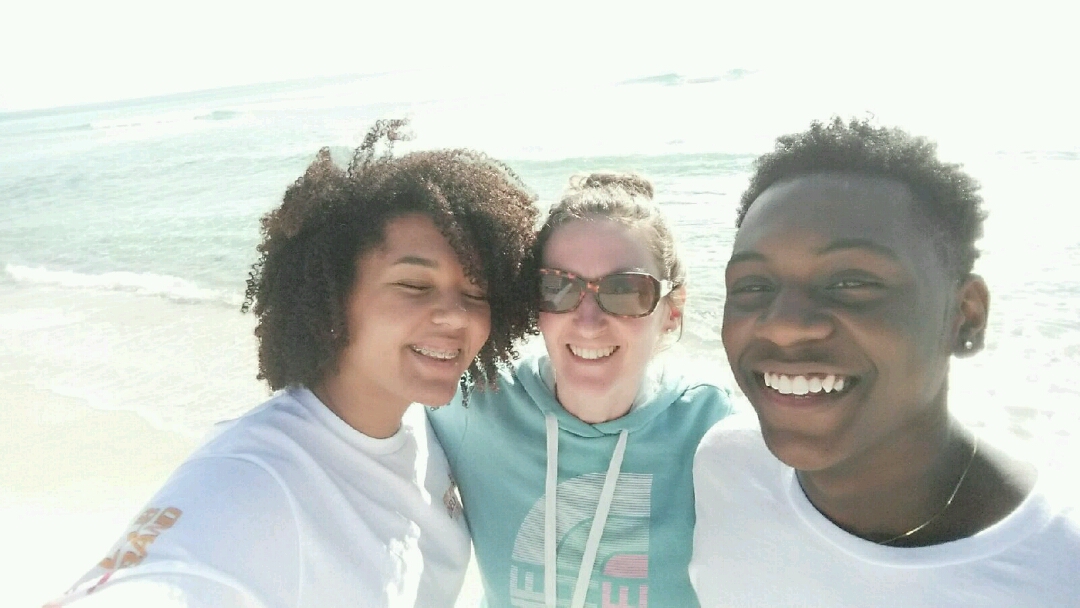 The kids got home from Florida yesterday, a bit of a temperature shock for them although it was only in the 50's there, still better than there. They had a great time. My favorite story was when Anah texted me that they had toured a plantation near Nashville. She said, "It was freaky." She and Trent refused to visit the slave quarters. I asked her if she was channeling the slave energy and she replied that she was and it didn't feel good. They also stopped at the Civil Rights Museum in Birmingham and both she and Trent felt uncomfortable there as well. Anah said it made her cry. Good for them to know their history though.

Almost time to start making the "Hoppin' John" to eat later. Amazingly enough I actually found fresh collard greens. There are only 3 grocery stores in the town near where I live. One of those is WalMart where I do not shop ever, 2nd is Aldis which I do like but it's on the other side of town. My great find came from the small locally owned store that has been around forever and though it costs more there, it's where I go. They even recently put in a whole organic section.

Hope to start one of the new puzzles we got for Christmas and I think I'll get dressed since I've been in pj's for a few too many days.

Happy New Year to ALL of you...May it be a good year in every way possible.