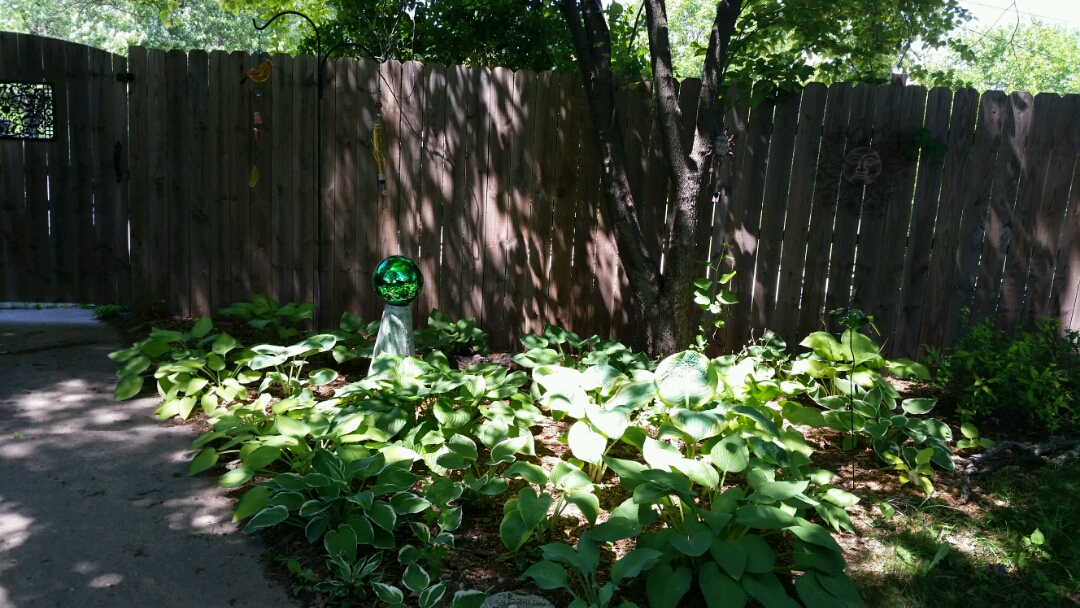 A lot of the days recently have been filled with work, typical for this season. There's so much to do to maintain the gardens. Picked the last of the spinach, pulled a bunch more radishes. Asparagus is waning it will be missed.

I pruned the two bridal wreath spirea bushes out front. Pruned is a nice word, not sure I was nice, as I didn't really know what I was doing (should have googled first lol). Yet, I did thing them extensivelly and cut them away from my bedroom window as well. Research after the fact revealed that I could have and maybe should have cut even more. Years ago we cut them to the ground when siding the house so I am relatively certain they won't perish, but they look a bit ratty right now

Days have been committed to mulching around the front and side of Erin's house. She and her sister had already planted some Knock Out roses and boxwood. With the help of a male friend, the edging was in place and we had a lot of cardboard, a trailer full of rocks and we set to work. Half of it we finished on Saturday and today Erin and I did the rest. I was in charge of cardboard. We had a lot of it and it makes a good weed barrier that deteriorates over time and adds to the soil. Today everything hurts. I am grateful that it's done and it does look nice.

Mother's Day was good. Daughter #2 insisted on cooking all the food, well almost all. The husband smoked a ham and a turkey and made homemade ice cream. Tracy did everything else and Erin donated her house. Everyone came. Everyone smiled and ate and took home food. A good Mothers Day. 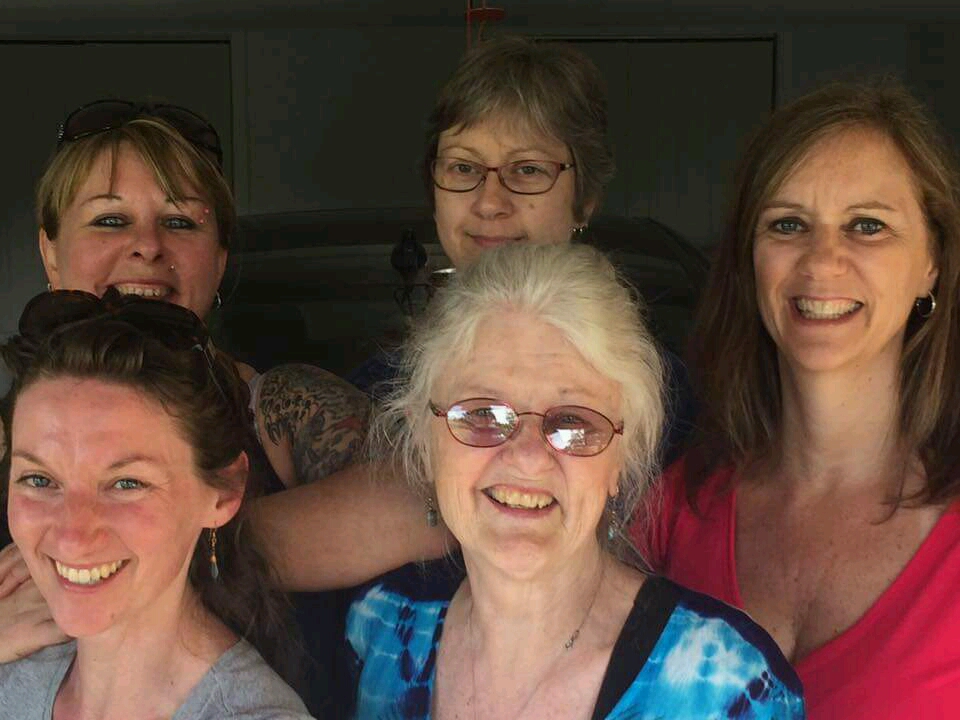 Joe has filled the pool. Unfortunately the cover had somehow developed an undetected hole over the winter and the scum stuff that collects on the cover had seeped into the water that was left in there over the winter. So, lots more work. Daughter #3's kiddos are ready to swim. I am pretty sure they have no idea just how cold 70F* feels. If it doesn't rain this weekend and if the chemical balance is right in the water, they may give it a try

Erin took Anah to St. Louis to see "Dirty Dancing" at the Fox Theater. They had an amazing time.

Tomorrow is Wednesday lunch day and it's my turn. I have some great leftovers from Mother's Day that I can turn into a banquet.

And enough asparagus to feed us all.

The parsley is potted.

The poppies have sprouted and the basil too.

All is well at Shady Grove Farm in this moment. 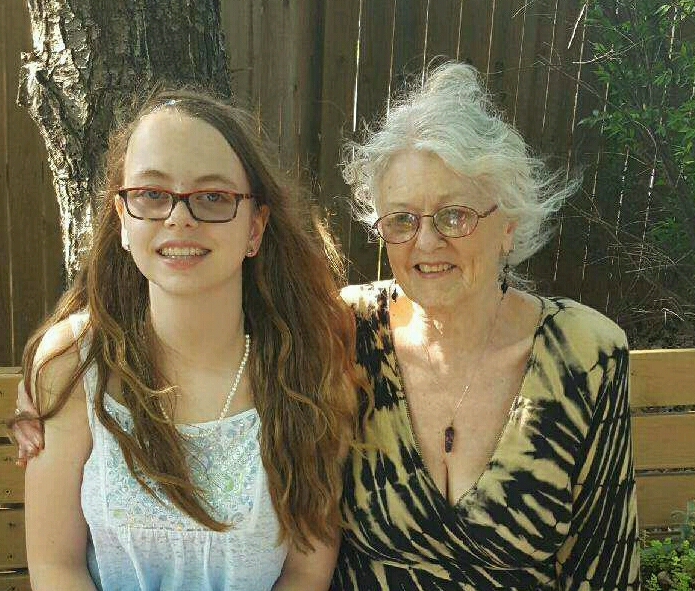