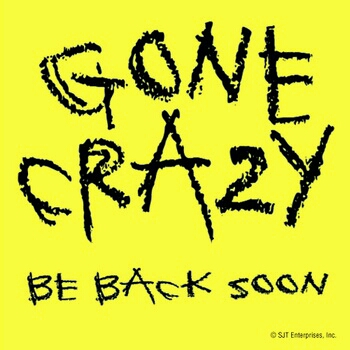 37. What is the craziest thing you've ever done and would you do it again?

I don't think I've got the brain power to sort through all the crazy things I've done. And, there's diferent kinds of crazy things, physical challenges, mental and emotional chances taken, and just plain dumb stuff like walking down the street shirtless with my girlfriends, drunk on tequila, and singing our hearts out. Maybe the craziest thing that I'm willing to admit to was driving all alone -  no cell phone even - in a old red Jeep headed due West.  Started in Missouri and went west on I-90 till somewhere in between Bozeman and Butte, Montana I hit a snowstorm. Had two wrecks in one day and drove away from both of them, kept on driving and passed the Continental Divide barely able to see the road. Pulled up in Hot Springs to the house of the friend which was my destination and stayed in bed for two weeks. Crazy yes, but no I'd never do it again. Since then I rarely drive at all.