Another Turkey Day has passed. We are still eating leftovers, but they are tasty. I only make oyster dressing once a year so I have to eat all I can stand. As has been the scenario for as long as I can remember, it was chaotic, the food was awesome. This is the second year in the row that we have forgotten to make a circle and speak about our gratitudes. Can't seem to corral them, didn't even get many pics. A few of the grands.

My brother showed up as well as my nephew which was a nice surprise.

Rogie made some new meatballs in cranberry sauce that were good. She left right after eating to get in line for "Black Friday" which irritates her sisters no end. I try to stay out of the discussion.

Even the teens went outside and ran around and played without the assistance of electronics. I always love it when that happens.

Kelli and her husband did a nice job of hosting the dinner and have volunteered for next year if she doesn't have to work that day. Joe declared he would never cook another turkey and he probably means that so someone else is going to have to pick up that task.

This year we ate at 3, because Rogie had to work. Next year it will be at 1. As the oldest member of the family I want it so and it will be. Then we will have time to sit around and talk instead of all being sleepy and wanting to go home and lie down.

I'm grateful that we were all able to be there and were all in reasonably good health, that we had a abundance of good food, and that the "cousins" had time to be together. 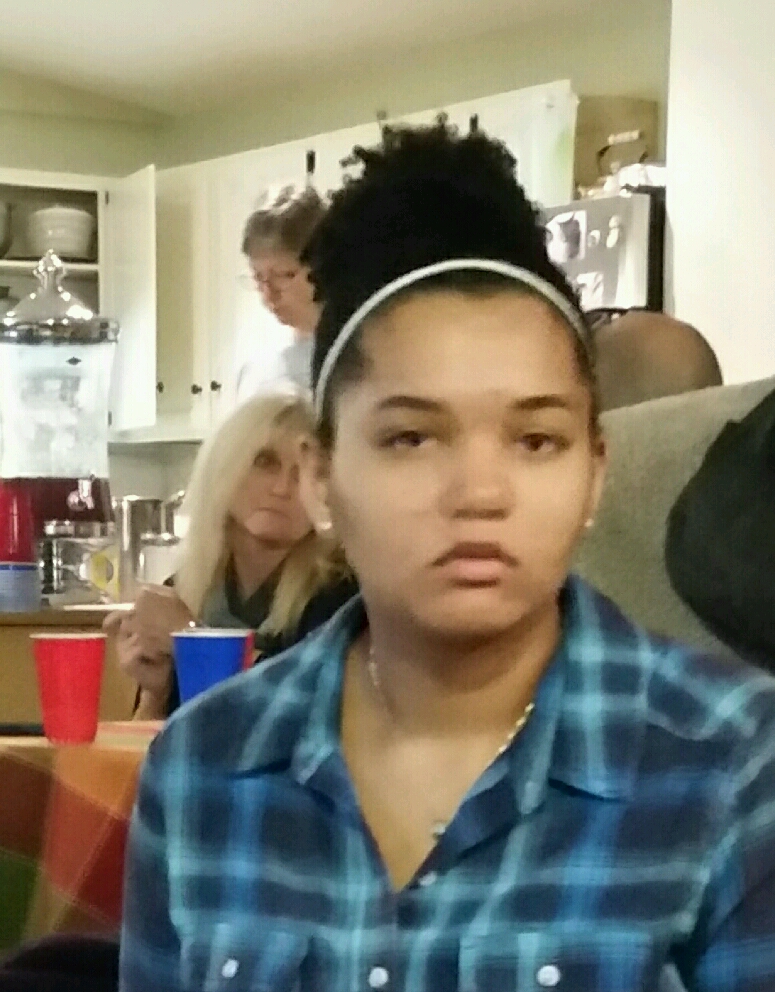 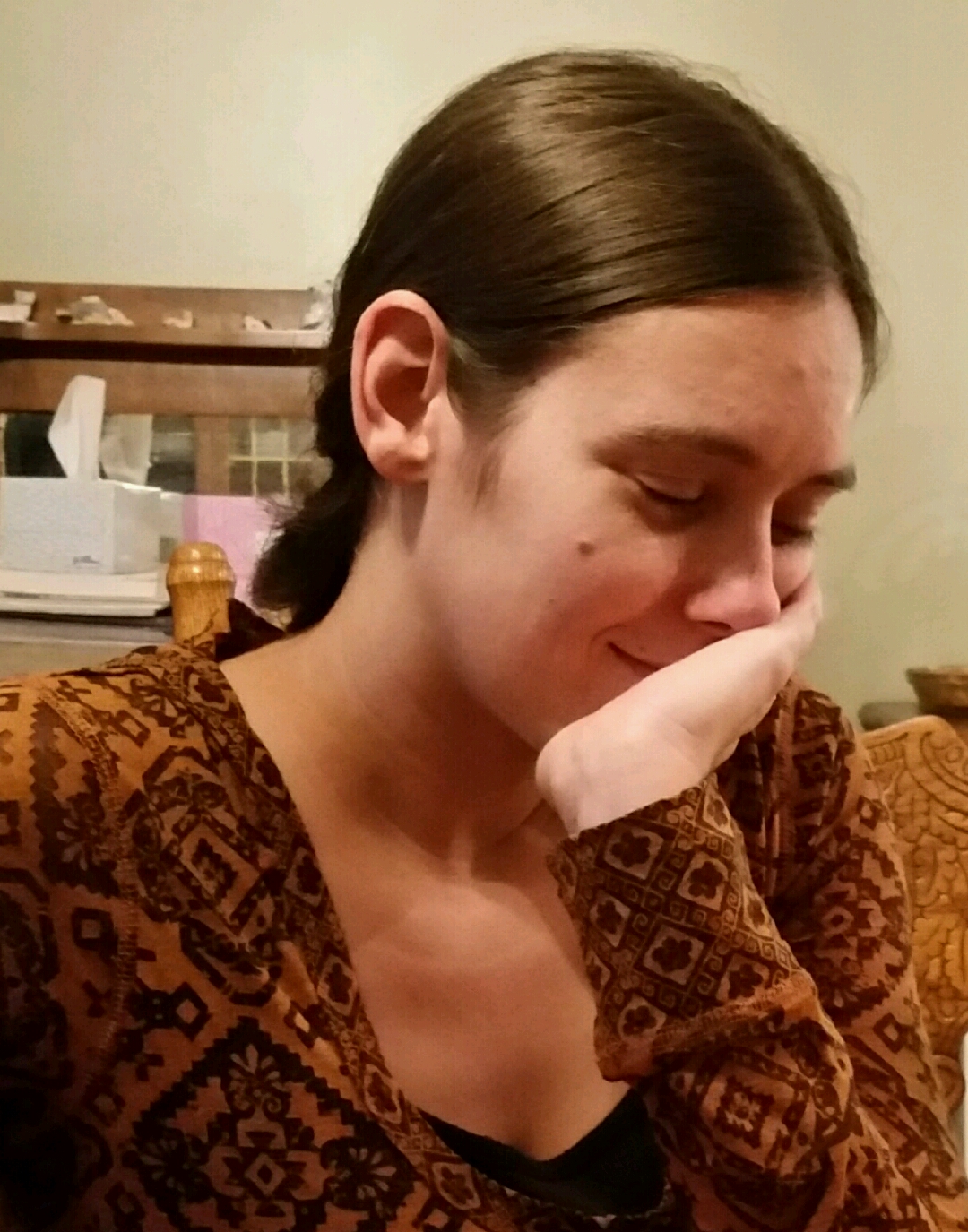 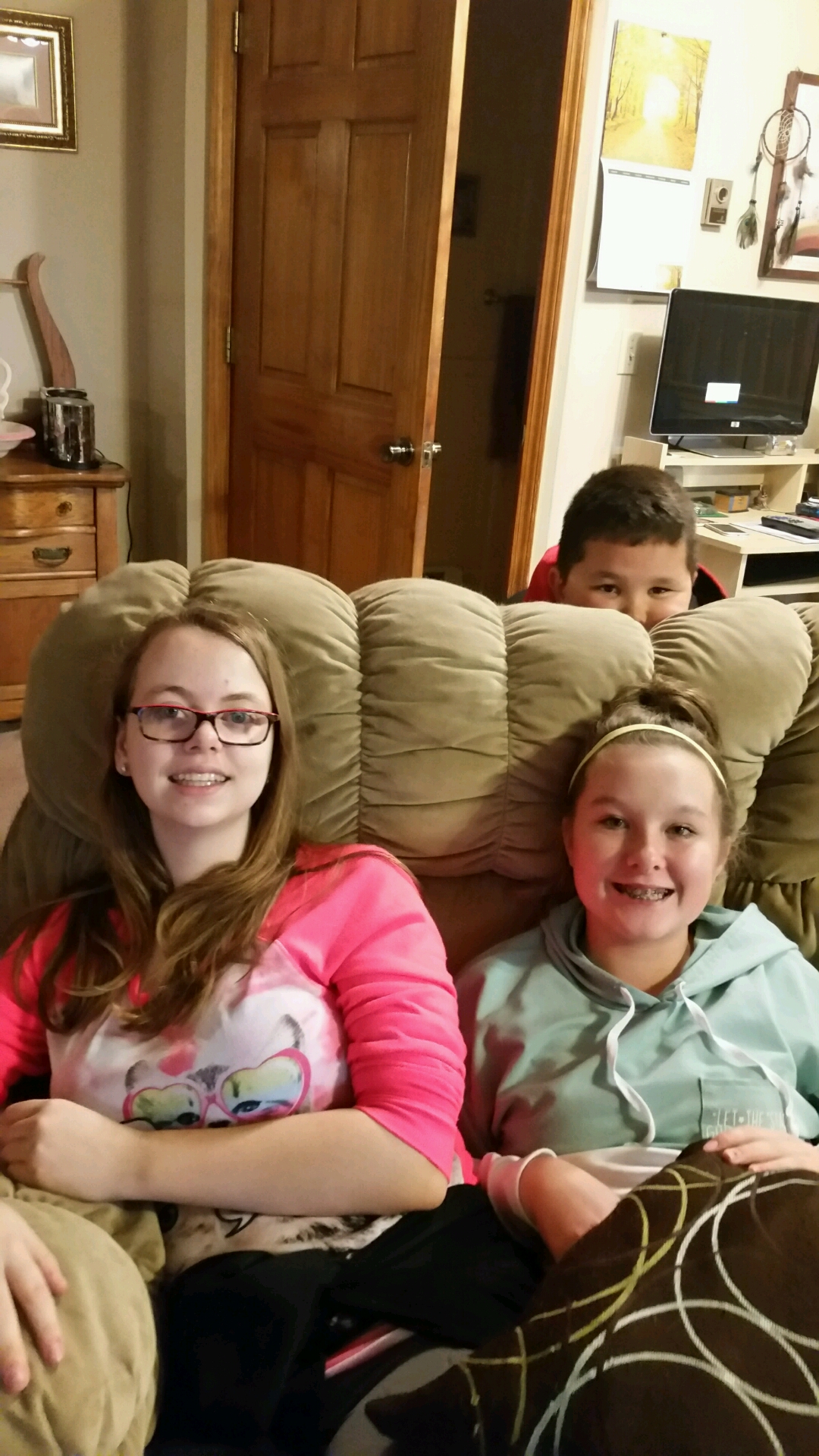