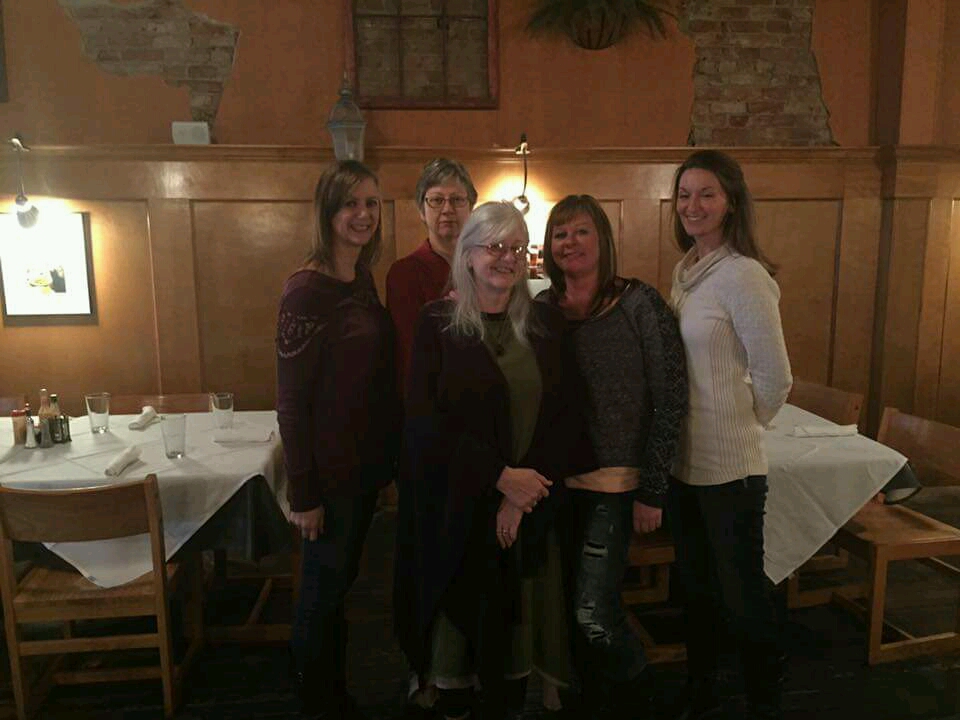 On Saturday my four daughters took me out to lunch at a favorite little restaurant about 20 miles away. We've been getting together to do this for several years and it works out well. We take no men and no children and get along just fine on our own. I got some great presents already even though my bday isn't until Wednesday. Nikki gave me set of zombie cookie cutters, got a great vintage platter from Ingrid, cool houseshoes from the husband and the girls all went together and gave me a membership to ancestry. com so I can catch up on genealogy during the winter. 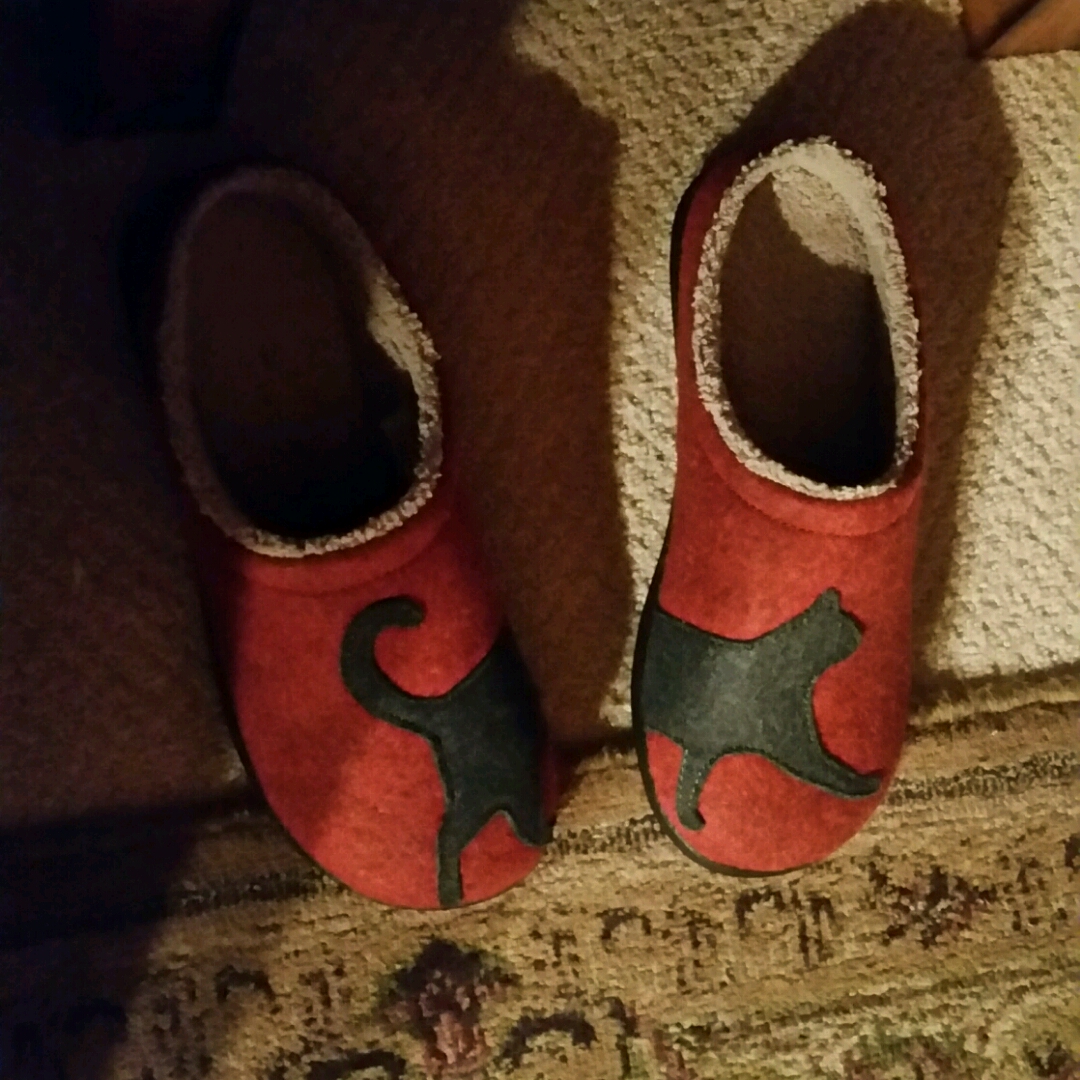 As we were driving to lunch Erin got a call from her cousin to tell her that her grandmother had died. While she is my brother's daughter, this was the grandmother from the other side. She was 91 so had lived a long a productive life and was loved by many. We spent Monday morning making food and then took it over that afternoon. Services are tomorrow.

Yesterday and today I made bread for the dressing. Though we aren't having Turkey Day dinner here, I still do the turkey, dressing and gravy and then haul it over to whoever's house we're going to that year. This year the honors go to my oldest daughter, Kelli. It's her first time as Erin has been hosting it for the last several years. Not my favorite holiday. We are having a very small turkey, a brisket, and a ham so all the carnivores should be replete. We always have so much food, it's rather ridiculous, but at least we all get leftovers for the next day.

I've been having fun today working on my family tree which really needed cleaning up, lots of duplicates and a number of errors. Also quite a bit of new info since I haven't worked on it in a while.

I haven't knitted in days, too much going on. Maybe later.

That's about it from this part of the planet.

I cried about Standing Rock this morning, gosh this world is sure turning sour for me.