In memory of my father... on Veteran's Day 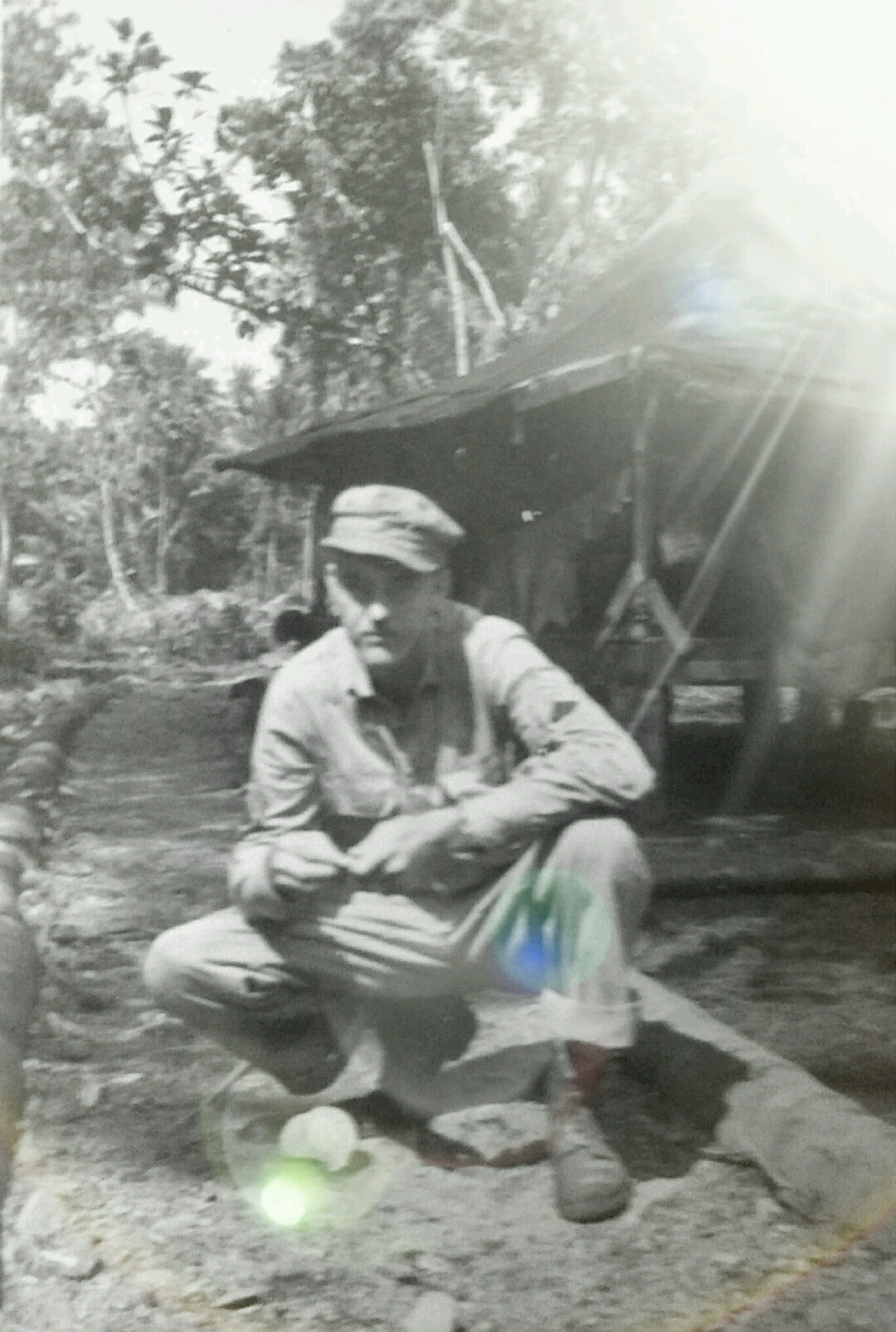 Born and raised on a farm in Missouri he was drafted into the army and served in the Pacific theater. He didn't talk about it much. I wished I'd asked more questions, but too late for that now. He met my mother while on maneuvers in Tennessee and they wrote hundreds of letters. I have all of the ones he wrote to her. It's easy to see why she married him as he was a smooth talker and wrote a fine hand. Unfortunately, though their union lasted over 50 years, they were not happy, at least not from my vantage point.

Though not even a high school graduate, being needed on the farm, he rose to the position of Chief of Police in the small town where I grew up and became a devout Mason with high honors in that organization. He was respected and admired by many. Loved to tease folks, including me.

My fondest memories are riding in his big truck when I was quite small and sitting on his lap as he read to me at night. He gave me good advice though I often ignored it. I miss him. 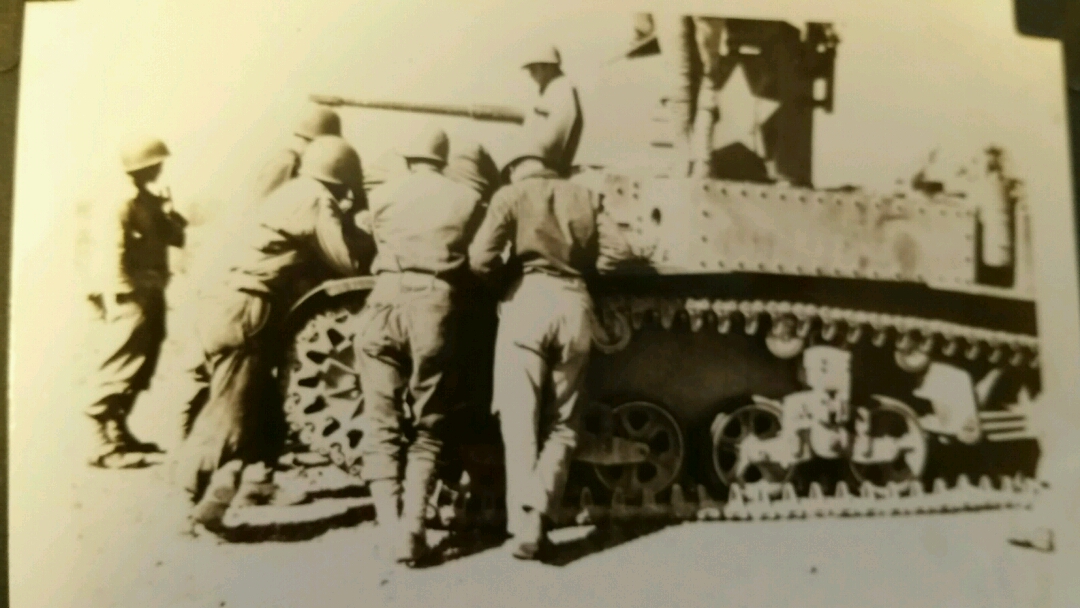