Just a Couple of Days 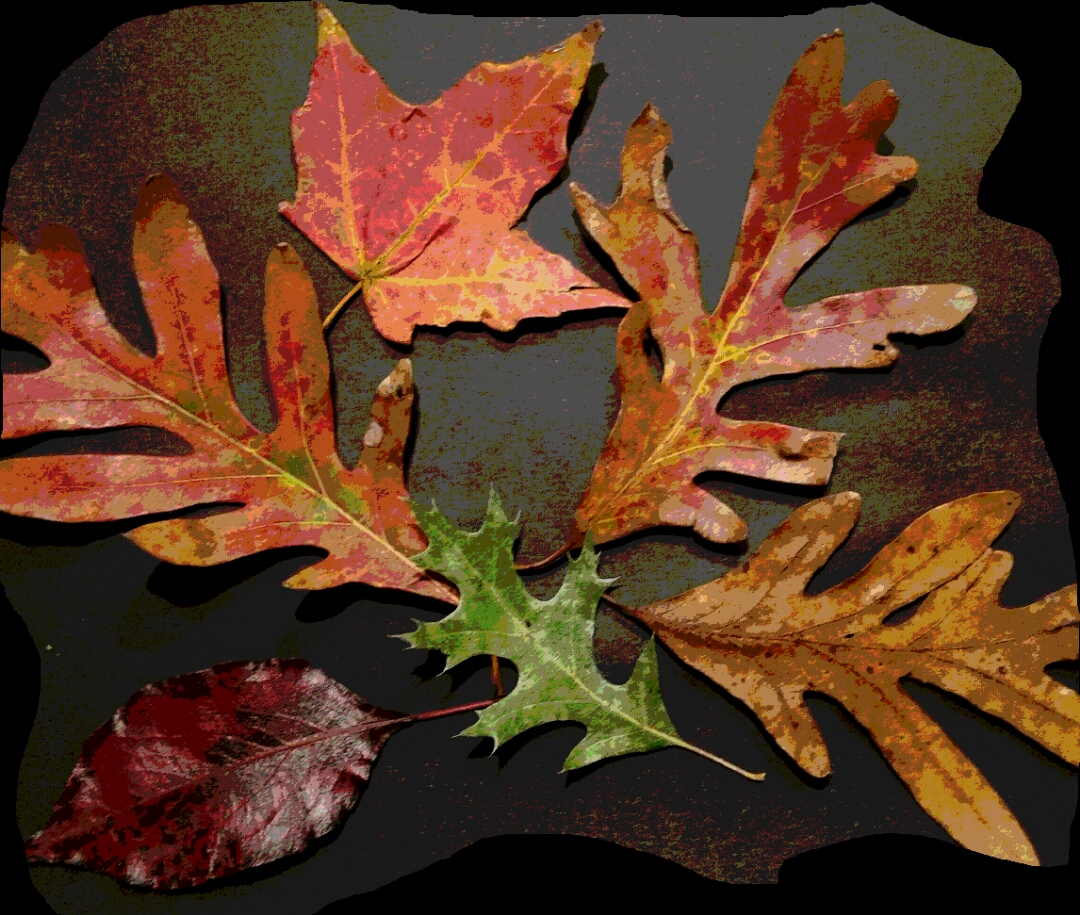 Ordinary days, a couple passed since I wrote last. I walked in the park, first time since I fell. I managed it well, but today it hurts some. That could also be the result of riding the stationary bike for nearly 18 minutes after having not been on it for over two weeks. Lost track of time because I was playing a game on my phone, only meant to ride 10 minutes.

I've had some lovely dreams involving Patrick Stewart, no shocking details will be revealed here.

Today Erin had friends over so we sat around most of the day and talked. Oh, we also watched a favorite Bob Marley video that we hadn't seen in a long time. Maybe I'll get really lucky and have a Bob dream, they're the best. *snicker*

My brother called and talked to me for and hour and half. Poor thing, he's quite lonely since his wife died. He sure can talk, and talk, and talk.

I got no knitting done today. However, yesterday I did some work on a shawl that I started a long time ago. It has a lot of "short rows" in the pattern so I have to pay attention.

The contractor was out today and work begins on the basement of Erin's new home on Monday. I know she's glad that it's finally underway.

Temps got down into the 30's, but not cold enough to frost much so everything is still surviving in the garden though not producing much. The fall spinach didn't germinate well even though we planted it twice. Still have seed so may have a third go at it right before the next rain.

My oldest granddaughter, the one with Lyme Disease, thought she was going to need to have her gallbladder removed, but now the doctor thinks her pain may be due to the huge amounts of antibiotics she was on for the Lyme soon after her diagnosis or perhaps an ulcer. Scope next Wednesday.

Everyone else is in bed. My eyes are getting heavy.

Wishing everyone dreams that make you feel good...