When I was a child a cantankerous old woman lived in the tiny house at the end of the block. Her presence outside was seldom noted though she must have come out sometimes as she had the most beautiful flower beds. As children will, we who lived in the neighborhood would at times steal a blossom and then run swiftly away. Woe to those who were caught in the act. They received a proper dressing down and a threat that parents would be contacted, though they never were. These days I think of the old woman and I understand her because I have become her. 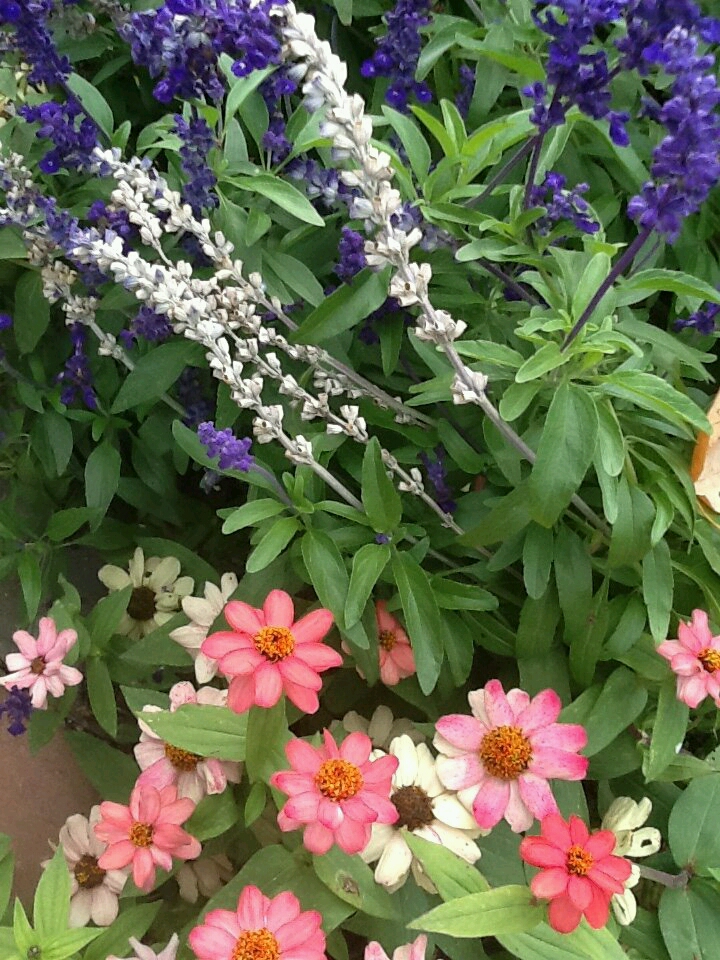