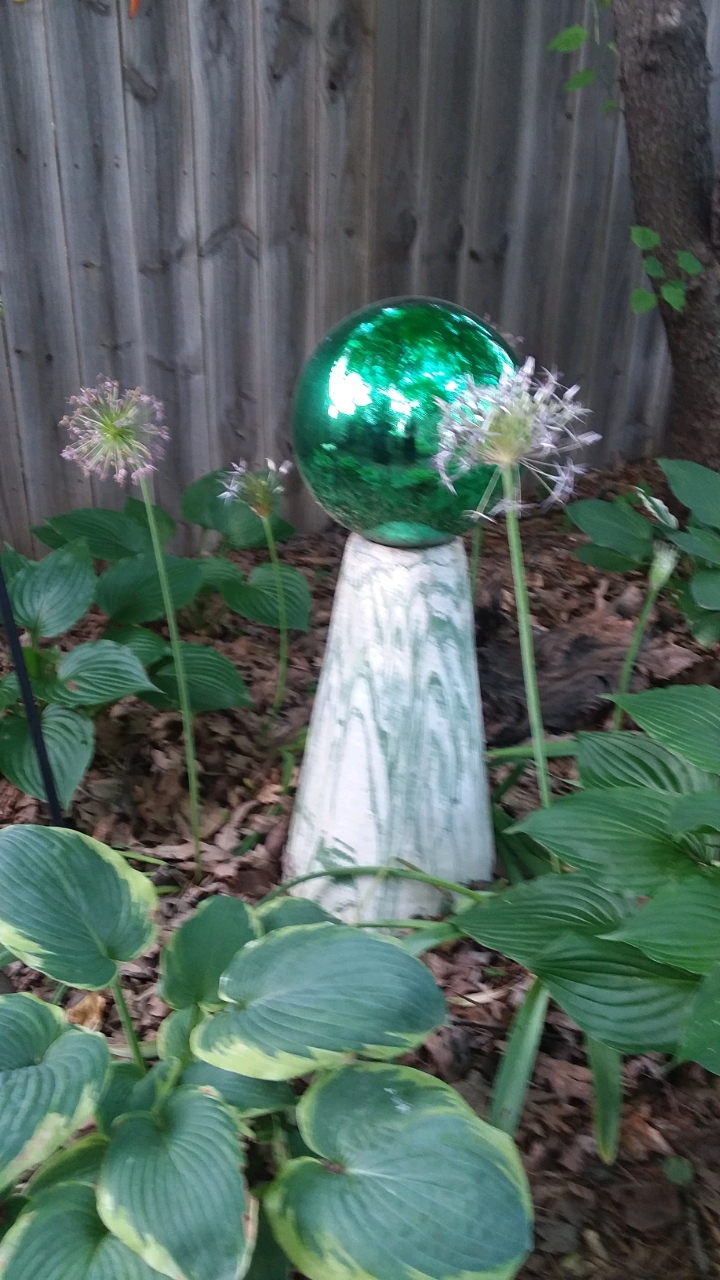 Whoa, I haven't posted since I cut my finger, which is now all healed up. It did make typing a pain for a while. But, mostly, I just got "the blues" because it rained and rained and rained here. Grateful to live far enough away from the rivers not to be in the flood zones. We have, I think surpassed the levels of the "Great Flood of 1993" here in Missouri. Many roads are still closed and waters have not receded much.

The last few days have been quite nice. We have been blessed with a long cool spring, first in several years. I have finally quit cutting asparagus, an impressive crop, but it did in my back. Strawberries didn't amount to much, too much water. But, I picked enough for a shortcake and a pie. The greens have done well, though the lettuce just isn't growing. The tomatoes are looking sad. They don't like having their feet so wet. The clematis on the garden has outdone itself this season. Sadly, the one out front perished. 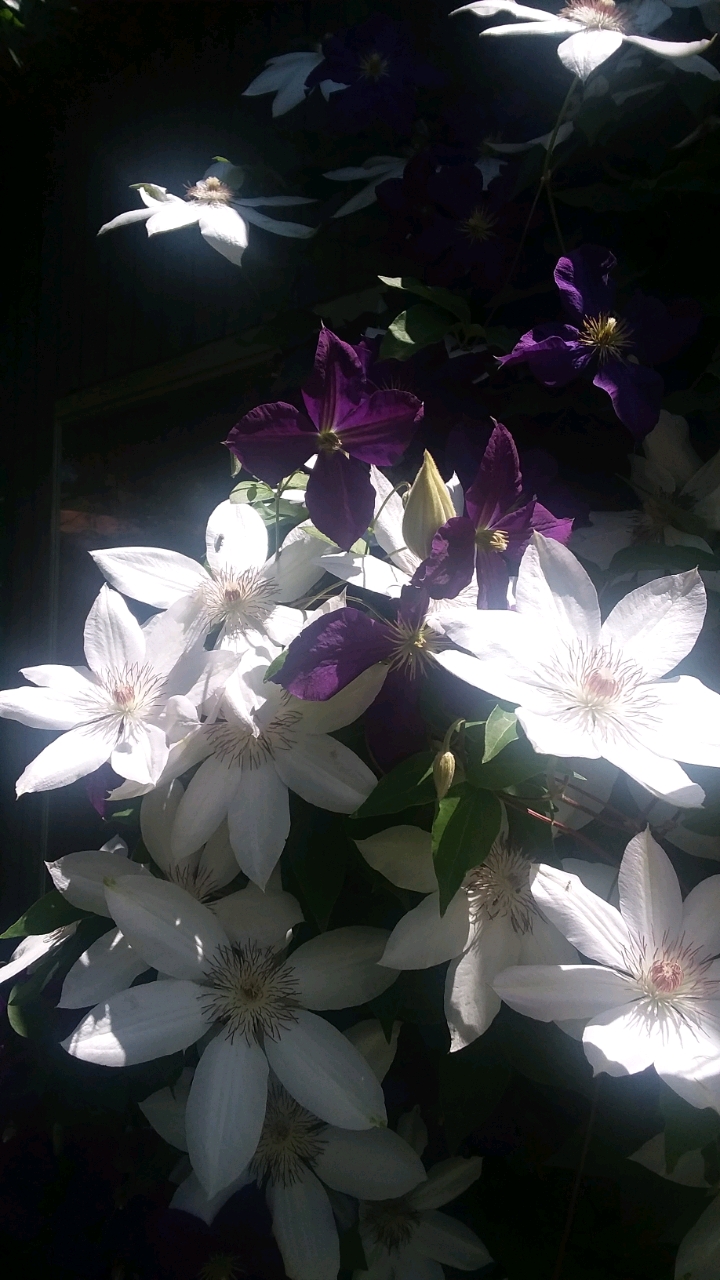 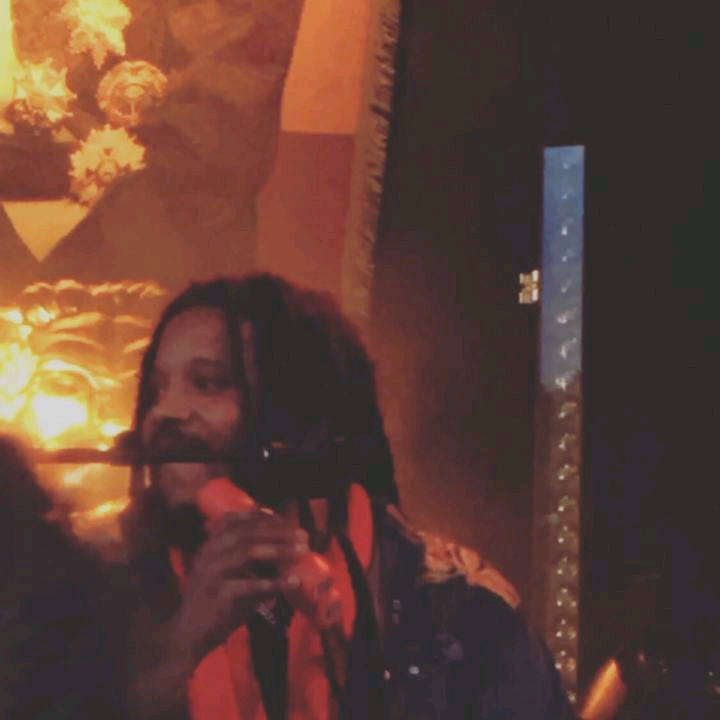 Last Thursday, I saw Stephen Marley in concert, awesome experience. Went with Erin and Anah who both really had a fabulous time dancing. I wasn't able to dance as much as usual as it was hot down front, but I got in some good moves on the hillside a bit away from the front of the stage. I see that I must get out and walk more regularly before going to Denver to see Ziggy at the end of the month. Need more stamina.

Again with the rain, flowers and other plants are like a jungle. I have pretty much given up weeding and am just letting things go. Love the blossoms; though for the first time in years, the wisteria did not bloom.

Next week is predicted to be cooler so hoping to be outside more. Again the rain, has kept me in the house more than I wanted.