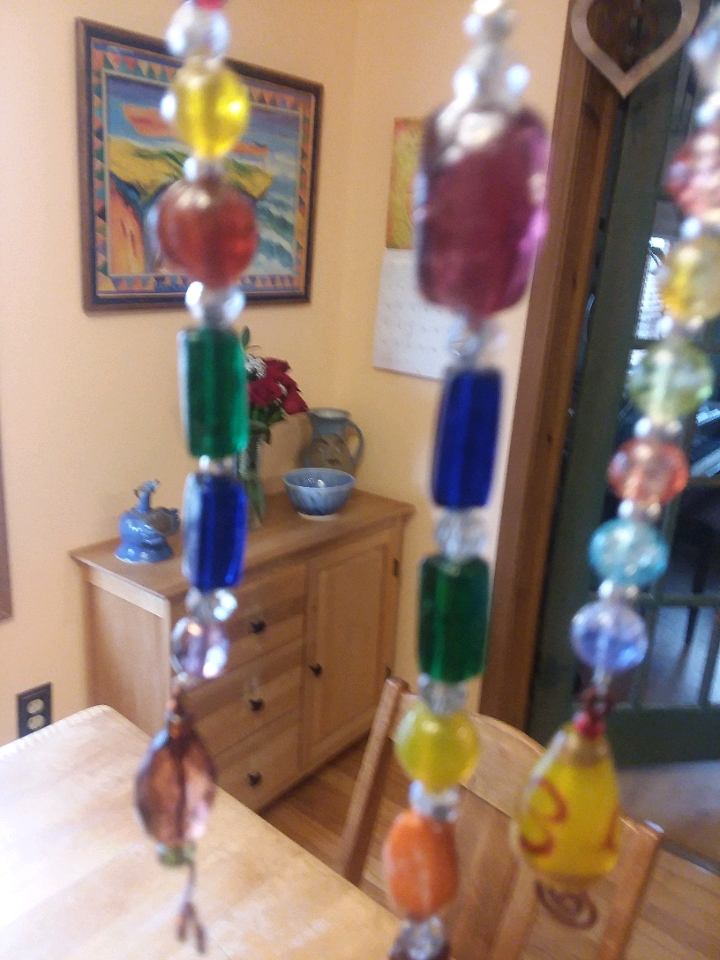 New Stuff...Made a sun catcher and have another in the works.

Was contacted by a old friend via email, quite nice. I have missed her.

New beads delivered yesterday, excited to sort them. I love cheap glass bead mixes for outdoor projects. Just as when I used to go to auctions, I loved the $1 mystery boxes. What a adventure to paw through a box and find that one object that you like.

kabuldur can say the same.

Still putting off the Nexium taper. I think I'm scared...

But, letting go of Fear is my big thing at the moment so here's a prime opportunity to release some. Right? Easy to say, more difficult to achieve.
Before I have a chance to reread and erase all of this, I'm going to go take my morning meds and sort beads.

And celebrate that they moved the winter storm to the south of us and now we're down to a predicted 1-3 inches of the white stuff. First they said 5-7...I don't know a single person who is not seriously weary of this shitty weather. Would not consider relocating farther north. I cannot get warm. And, we've run out of pellets for the stove. No sun=no solar gain in the living area, no pellets for the stove = cold kitchen and temps dropping into the single digits supposedly coming up. And there you have it folks, the weather report of NW Missouri and surrounding areas. We were spoiled by the previous 3 years which were mild, dry winters. It used to be more like what we are experiencing now most cold seasons. The difference being I used to think it was fun to play in the snow.

Found some interesting beads in the bag and laid out another sun catcher.

Been winding up watching "Designated Survivor" though I have not idea why as it is really kind of unengaging. Must make for good background noise while I knit.

About 1/3 of the way through the first of a pair of hand warmers destined for HIV positive children in South Africa. I needed a charity project and have worked with this organization. Have lots of partial balls of yarn to use up.

Started another book, "The Absent One" by a Danish author I recently discovered, Jussi Adler-Olsen. Another crime series but at least not set in Britain and featuring some very interesting characters.

At 2 I said I'd fry some burgers. Made guacamole and ate so much I no longer want a burger, but will fix some for the husband. Am now feeling redeemed from the failed spinach pie of yesterday (a recipe so easy a child could make it btw). I forgot to put in the cottage cheese. The dog is really enjoying cleaning up my mistake.

And *newsflash* husband did some research and found that our pellet stove will also burn corn and corn is very available and much cheaper. He has accessed some corn and we are much warmer now. You just never know when a miracle is going show up. :-P

*edited for excess use of profanity...Mercury retrograde coming up?

That went fast. Have enjoyed this meme. 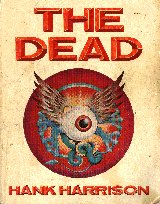