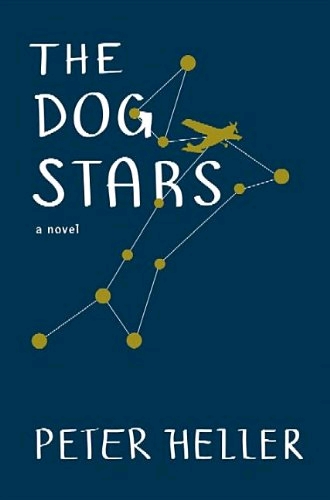 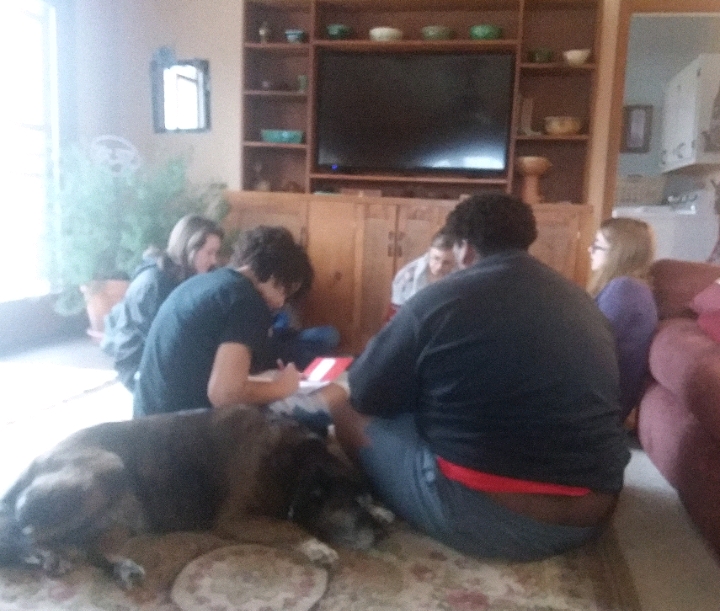 In keeping with our tradition of having family dinners on Sunday Erin and her family showed up and she cooked while I stood in as sous chef. In honor of Black History Month we again had Hoppin' John and consumed a good many collard greens. After eating and cleaning up we watched an excellent documentary on Netflix about Sam Cooke. Although I was fond of his music back in the day, I never knew of his role in the civil rights movement or the possibility that like so many, Malcolm X, MLK, i.e. he may well have been killed because of his influence. Erin makes sure these kids of hers know their history and the struggle that is still going on.

I think the thing that most amazes me about black culture in our particular area is the black on black criticism. I saw it first hand with Trent whose family spent a lot of time dissing him for living with white folks and for the more privileged way of life he was exposed to. Also, of note, is the prejudice that still exists within the black community for those with darker skin. Still, it seems, it is better to be lighter. Interestingly enough this same prejudice exists in other areas such as India. Maybe some day we will just all be shades of brown and less distinguishable by color.

And, speaking of Trent, it is looking like he may want to come back to Erin's to live. The overwhelming drama that permeates his biological family is taxing. I do hope he returns. He has spoken of going back to St. Louis during the summer and that does not feel like a good move to me. His sister lives far too close to Ferguson. 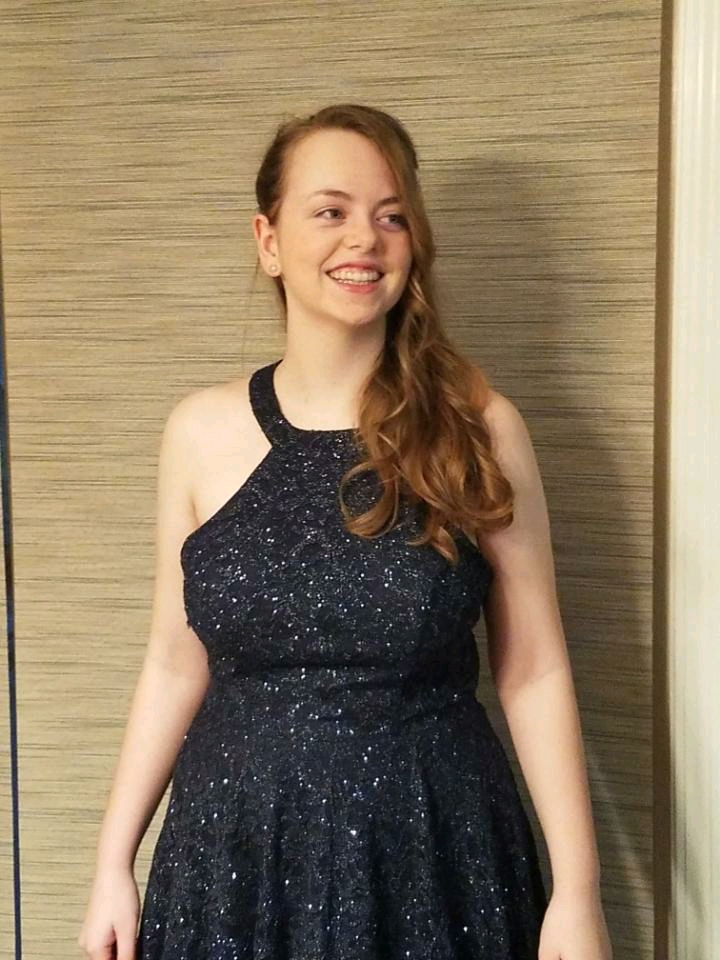 As for me, after organizing my jewelry I now have several pieces that need repair and while I have started there is more to fix, so I'll be working on that today. 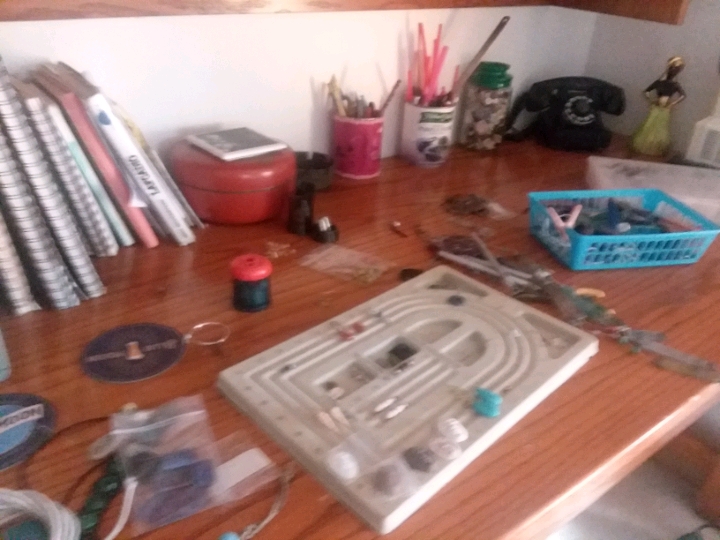 I do get a hint of spring in the feel of the air and it might just get up to 40 degrees today so I can get out and check for signs of growth. We've had a lot of very windy days and nights so there are probably limbs lying around as well. Looking at more snow later in the week so must use today and tomorrow for outside adventures.

About midway through my current mystery novel and have laid aside my sock project because I have an error that I am not in the mood to correct. Otherwise, just waiting for spring. Husband planted lettuce on top of the snow which is the only Valentine Day's tradition we have.