My father who fought in the Pacific Theater and returned home to marry my mother: 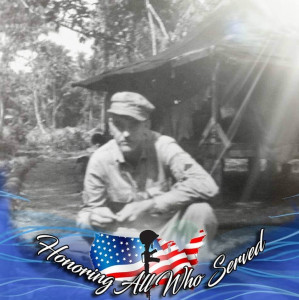 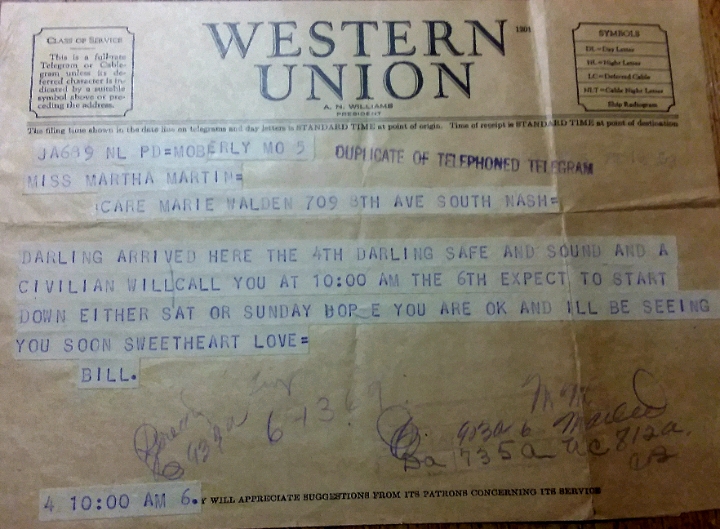 My cousins who never came home from Vietnam 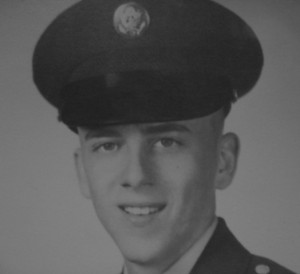 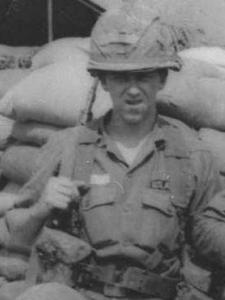 (Billy Jack is the son of Delbert and Lutie Pollard Dailey. He left many relatives and friends who love him dearly. He is a true hero).
The above is the "official" report of the events. 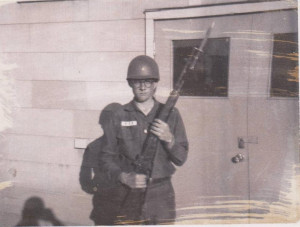 .At about 1300, 18 Apr 1969, C Troop, 3/5 Cav, and C Company, 1/9 Marines, departed Fire Support Base C-2 to conduct a search and destroy mission north of the Cam Lo Valley. At 1730 the mounted force reached Nui Tot Mon, where the Marines dismounted and moved westward up the Cam Hung Valley. At dusk the Marines set up a night defensive position on high ground above the Cam Hung while Charlie 3/5 Cav established their NDP in the Cam Lo Valley.
At about 2030 (8:30 PM) C/3/5 Cavalry's night defensive position was attacked by a reinforced company of North Vietnamese Army troops. The attack began with heavy mortar fire which covered the approach of "sappers" - essentially satchel-charge troops on a one-way mission. In violent hand-to-hand combat, the NVA was discouraged - but Charlie Troop lost several armored vehicles and - much more importantly - twelve men.

May there come a day when peace will prevail.