Temps supposed to drop to low 30's so took a picture of the flowers in case they die. All those blossoms from two zinnias I pulled up by mistake,  and stuck in a bare spot at the end of the raised bed. Has rained all day, cold rain, so I've stayed inside. Been up since 4 a.m. so lots of time to fill.

Tried drawing, very out of practice. 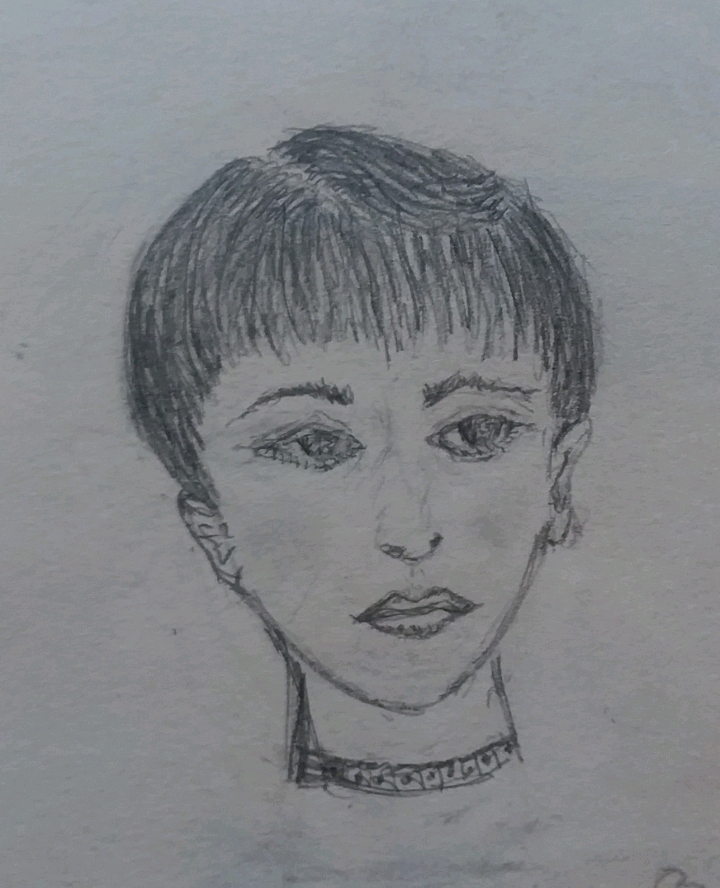 Almost finished with "The Secret History."

Turned the heel on the lace sock.

Was going to work in my art journal, but all my collage materials are under the kitchen stuff I moved to make room for the Halloween decor. Too lazy to move all that. Last entry in art journal Mar 20, 2018. 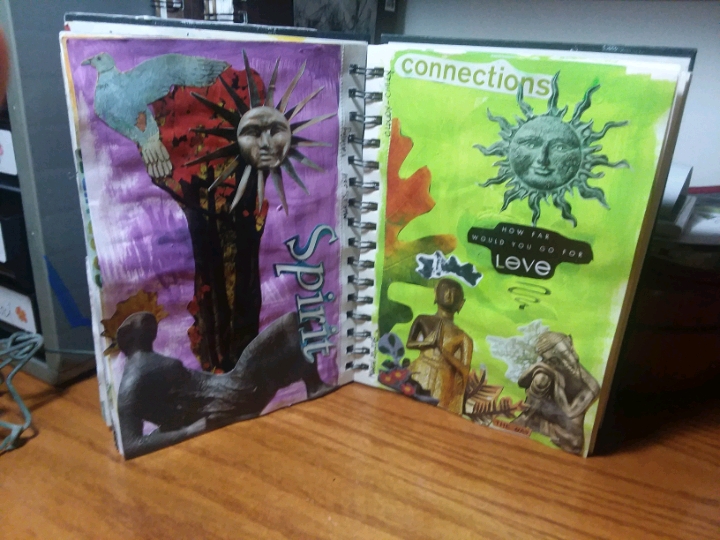 Spent an hour on the phone talking to a pharmaceutical Tech about the design of the bottle that dispenses my eye drops. She was very helpful and hooked me up with the manufacturer's rep as she said they had had a number of complaints from other customers. It is irritatinngly impossible to get the drops into my eyes without spilling some. Seeing a new ophthalmologist next week so maybe he'll put me on some other kind of drops because I'm sure it will take them forever to get a new design for that bottle if they ever do.

Made an apple crisp last night and I think I'll go eat some. It sounds comforting enough as we now have seemingly bypassed Autumn and moved directly into winter.