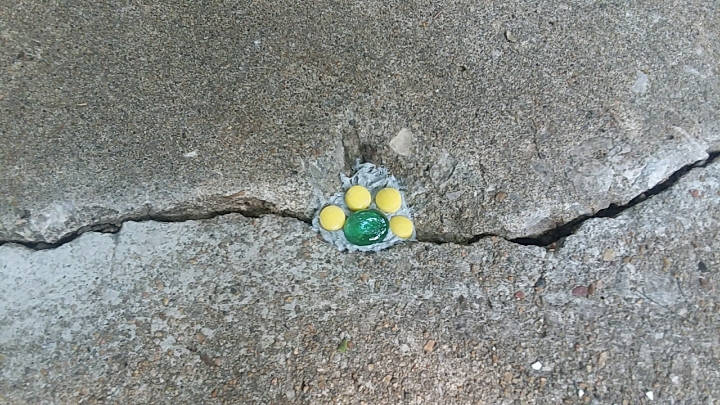 I seem to be forever stuck with this feeling that if I don't have something to show for a day that I have lived that my value as a human being is slipping into a sort of negative zone. But, many days I  am disinclined toward work and would rather just read or nap. While logically I believe it is fine to do just that, we have all been programmed to be productive and that programming tarnishes the joy of just being.

Woke up with a headache, but have put gone to that with a couple of Ibuprofen. Still a long soak in the tub is on my schedule.

Rain is now appearing regularly after the long drought, but it is too wet to cut the greens though they sorely need it. There was another hailstorm that damaged our car and really did a number in the nearby town. That makes 3 this summer, unusual. Have enjoyed some fall- like temps but Saturday and going forward moving back to the 90's. At least we will get in a bit more pool time.

Am sorely agitated about the therapist appointment tomorrow, if for no other reason than that I  haven't driven to the city in a few years, but it's not far and I  feel the simple act of getting there on my own is important and a victory in its own right.

Tomorrow evening daughters and I are going to hear a local band to celebrate daughter no. 2's - 52nd birthday. Must make sure my earplugs are in my purse. 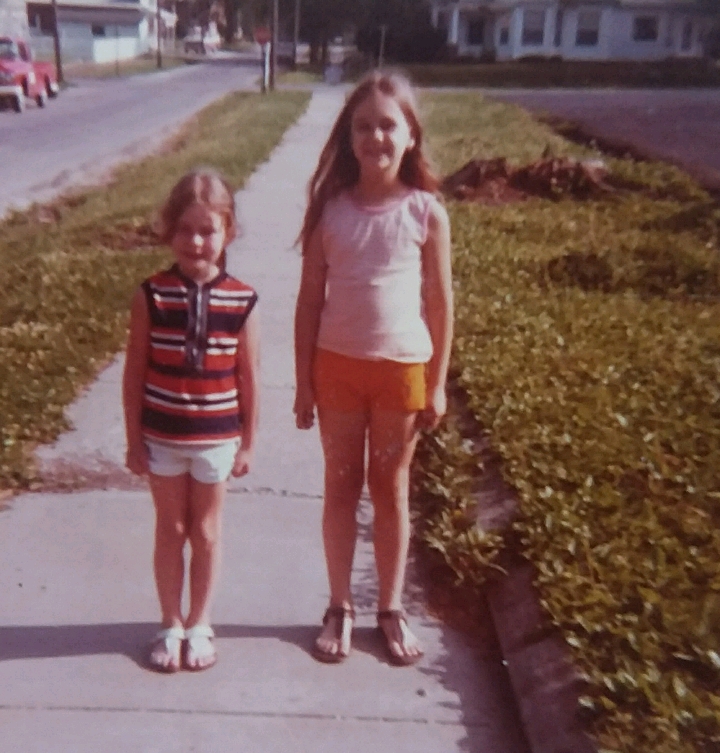 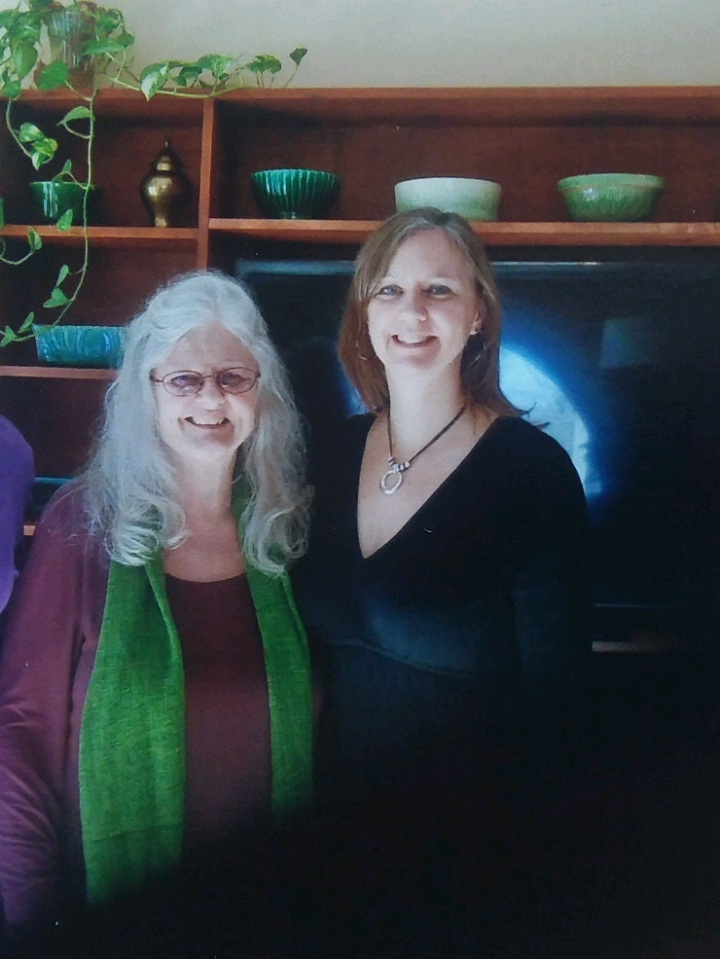 As for productivity, yesterday I pulled the last of the beets and started to mosaic the sidewalk cracks. I'm really liking the way it is looking though only able to work in short bursts, can't sit on sidewalk, can't bend over for long. Garden seat broke, ordering new one today. 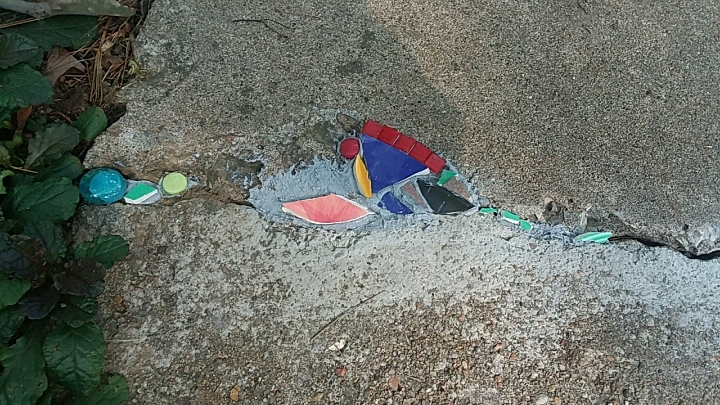 I've already tidied the house, cleaned the cat box, and washed some dishes. That may be it for production today though I'll most likely throw together a meal later. For the moment I'm going to rummage around in the fridge and look for fun leftovers before I fall into worthlessness.