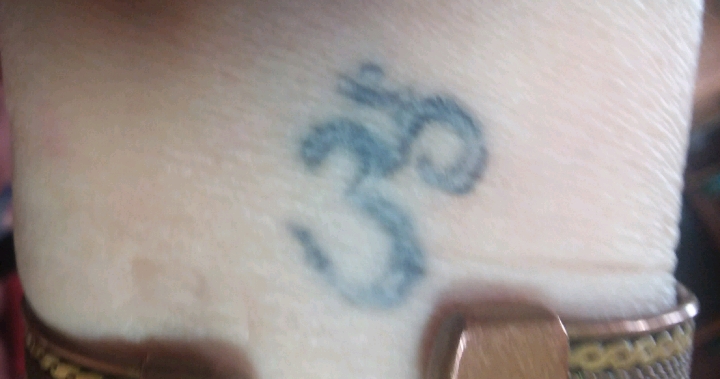 I've been using (EFT) Emotional Freedom Therapy to quell my anxiety and am ecstatic with the results. Only one Panic Attack all week, a record of sorts and an overall calmness that makes life feel less of a chore. I've known about EFT and used it sporadically for the last 20 years, but never made it a daily habit. Working to stick with it and grateful for the freedom that being worry free brings me.

Also pleased with my sketches and learning so much from people's comments here and practice. Drawing every day possible. Worked in my art journal, an work in eternal progress. Even knitted a few rounds on the socks I pull out when I need something relaxing to to do. 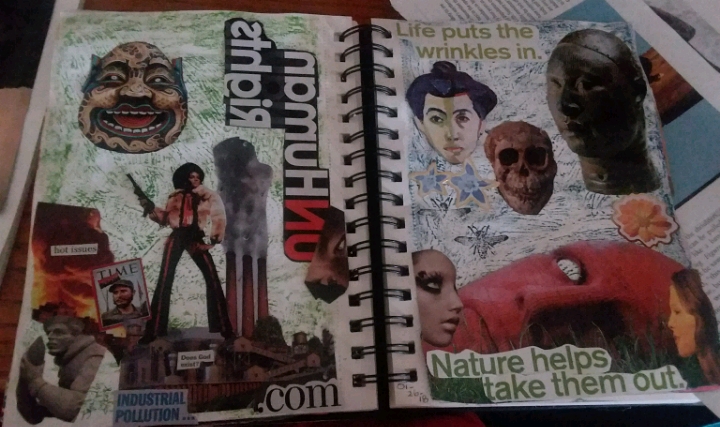 I faced down some personal demons and made a much needed phone call that I had been avoiding. The situation resolved really well and lead to some deep personal introspection and I hope growth.

Yesterday temps reached near 70 and I was in the nearby city with daughter #4 and granddaughter. The kid had a couple of appointments so while they did that I wandered the streets of downtown Columbia, MO Started at the tattoo parlor hoping to get some spaces filled in on the ink on my wrist. The scabs popped off and took the ink with them. But, no appointments available. Had a most engaging conversation with the young man who owns the shop which made the visit really worthwhile. He's just moved with his wife and four children to some acreage and starting out on the path I've been on for 3/4 of my life. Going to start with chickens and then maybe some goats. He had great energy.

I walked for about an hour and half which was a bit much after sitting on my butt all winter. About halfway through my back was screaming, but on such a lovely day there were a lot of cafes with chairs outside so I just moved around from chair to. Got in some great people watching.

Dear poke bowl lovers, don't hate me, but I could barely eat lunch. Daughter and gdaughter gobbled it down with gusto, but the raw salmon totally turned me off. Should have got something else, I guess, but wanted to have the experience and blindly ordered what they were having. Don't have to go there again and won't.

Forecast said rain today which would have been nice, but so far all that has shown up is a few splatters. 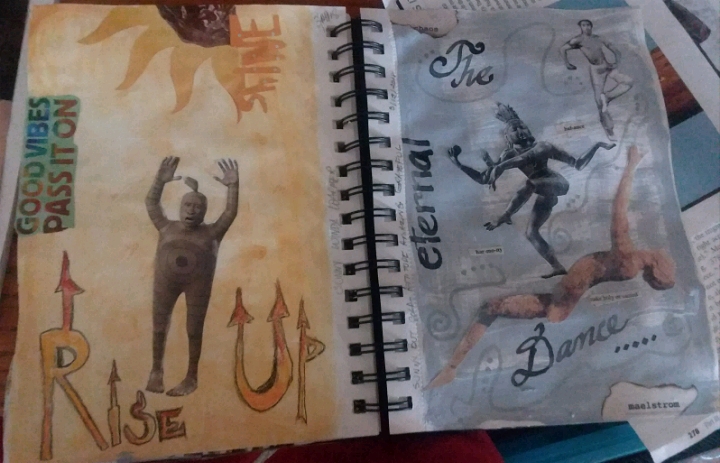 The husband brought home a hunk of corned beef and a head of cabbage so I'm set for tomorrow.

Having devoted much of this day so far to reading, it seems to a shame to stop now as I am so near the end of the book. So, I'll go back to that and then later I have a urge for chicken fried steak, mashed postatoes, cream gravy and asparagus so I'll cook and eat. We just had a new half a beef delivered and this will be the first tasting.

Till later, be safe, be well and be happy...