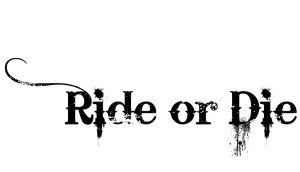 When I arrived at the ER Tuesday, my brother was lying on a gurney, tubes and lines everywhere. It was chaotic and unpleasant as such places tend to be. Yet, as I drew close to him I saw his hand was reaching up and was clasped tightly by his dear old friend, Tom. There they were these two worn out beat up, rode hard and put away wet, old "biker" guys: tattoos and piercings, balding heads with long pony tails and longer beards, rings on every finger and they were holding hands. Tom, not in the greatest shape himself after a car fell on him, being strong for his bro. Ride or die, brothers forever.
Collapse