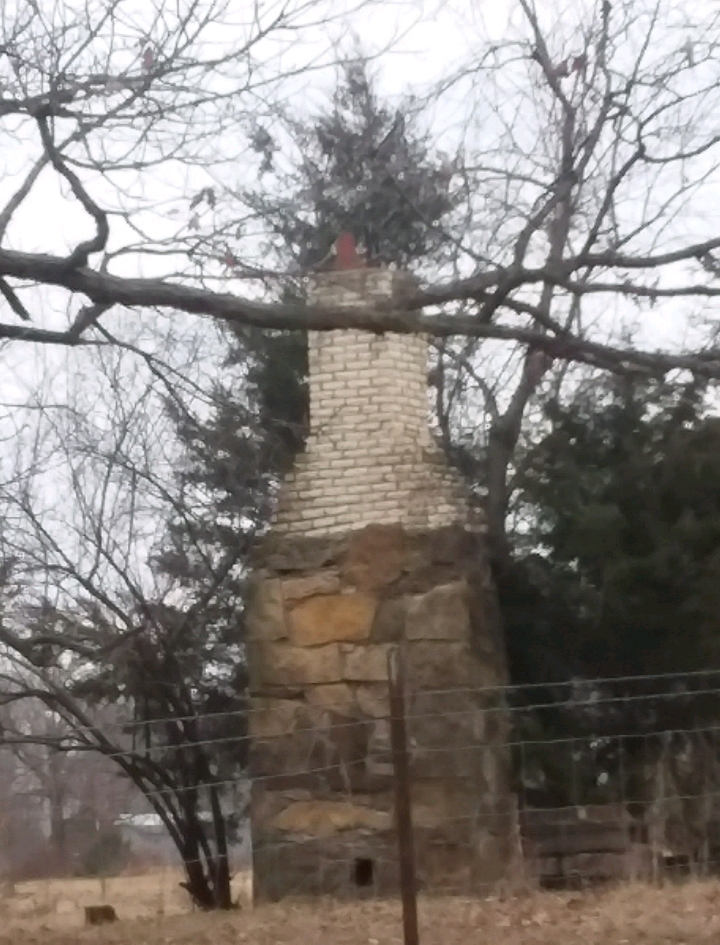 I'm so absorbed in drawing that I don't make time to write. Nice to be excited about a creative endeavor after what seems like a long "dry" spell.

More excitement, exploring the possibility of going to "Kaya" Fest in San Bernardino, CA, April 28 and 29th. I have never been to San Bernardino before and the lineup for the festival is beyond great it terms of reggae music. Bob Marley's legacy will be well represented with children and grandchildren performing as well as Marcia Griffiths. Would leave MO on a Thursday and return the following Sunday giving us time to see some of the coast and maybe even visit The Salton Sea. It's in the discussion stage right now.

Went to granddaughter, Lainey's piano recital today. Poor kid, she has been sick for the last few days and she made a mistake and was so not pleased with herself. Other than one slight stumble her performance was excellent. Was glad the snow and ice has melted and the roads were good for the drive there. Rain expected tomorrow which will take out the last vestiges of the white stuff.

Took a picture of an old chimney to sketch later. Noted some other dilapidated buildings and trailers that would work for sketches, thinking of doing a series of the sad structures and other decaying evidence left by humans along the country roads here.

The vice-president of my graduating high school class died a few days ago. Though I knew him slightly, we were not close. But, his death made me nostalgic and so I sent a couple of emails to old friends from way back, kindergarten pals. Already heard back from one of them, a nice note, it feels good to be well remembered.

Erin made some seriously delicious Asian food and invited me over to eat. I do enjoy food cooked for me by someone else, especially good food.

Been having more palpitations than usual. Or maybe I'm just noticing them more?

Temperatures have moderated and were above freezing today and are supposed to remain there for the next few days. Nice after the sub zero stuff of last week.

I feel like I could like down and fall asleep, but think I'll draw for a while instead. Otherwise I will be awake at 3 and I'd much rather sleep till 5. I'm already wanting some light in the mornings and later in the evening. Ready to plant something, but patience is a virtue, I guess, and I'll have to wait a while longer.