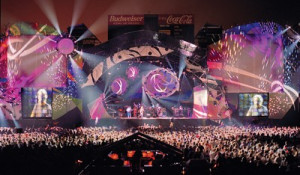 Since my LJ friend,

bill_schubert posted his concert list, I have been working to compile a list of all the concerts I have attended. This proved to be a challenging task. Luckily a box of ticket stubs, programs, armbands etc. was invaluable, but they only represent a fraction of the total. The internet proved useful in providing a good number of set lists from various venues. It is most likely that I forgot some, and mis-remembered some as well, but hey, I gave it my best shot.

I'll probably never recall how many times I've actually seen the Grateful Dead so I'm reduced to a wild guess on that one. The list is cumbersome. Putting it in any kind of real order made me tired and took the fun out of the whole thing. Thus the list appears as it came to me, in bits and pieces, in fragmented memories and tangled dreams, threaded throughout with distant melodies, pounding drums and me, dancing my way across time. 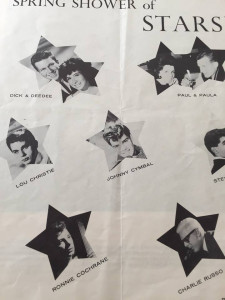 The 70's were great,and not only because I went to my first Dead show in 1971. For many years I traveled back and forth and up and down the highways of this country selling tie-dyed tshirts at "Dead" shows. Had amazing adventures, but that's a story for another time. I saw them perform in venues large and small: Alpine Valley Theater, Tinley Park, Rosemont Horizon in Chicago, Oakland Coliesum, Shoreline Amphitheater, in KC and St. Louis, and RFK Stadium in DC. 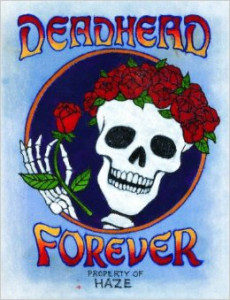 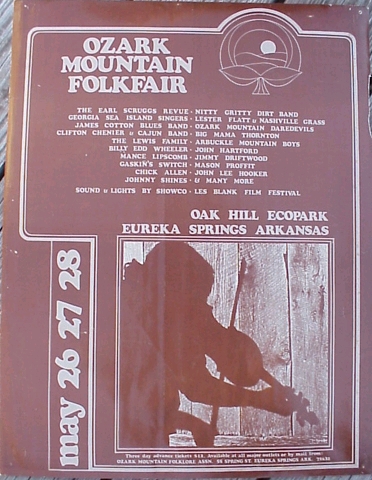 I do love reggae!

Too tired to type, more tomorrow