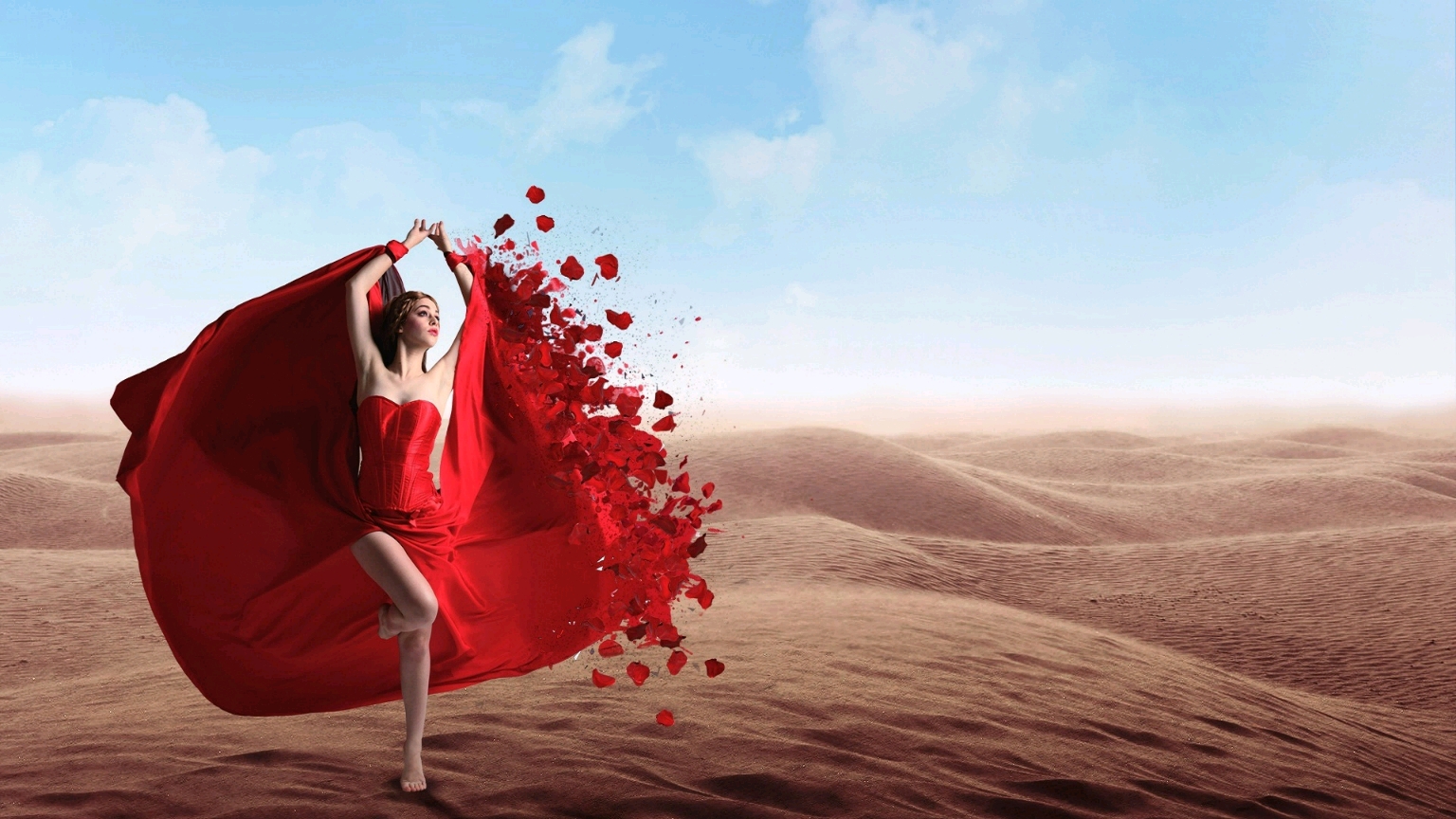 A girl in a red dress slowly removed a crumpled piece of paper from her purse. Lovingly she caressed the paper until it was smooth enough to reveal the faded letters. Letters that formed words she no longer needed to read as they were embroidered on the fabric of her being.

Yet those words still held the power to ignite her. Though she was ever so weary, she clasped her hand into a fist and the paper resumed it's lumpy spherical shape. Anger lit the air as she crammed the paper back
in her purse. One step, another. The girl in the red dress moved forward once again.