Apparently the Blue Meanies didn't leave as fast as I might have thought they did. Have been staying busy to keep the blues away and have not felt like writing, though I did a small piece on the Vietnam War on Memorial Day about my 2 cousins who were killed there.Included was this excerpt from my cousin before his last deployment. 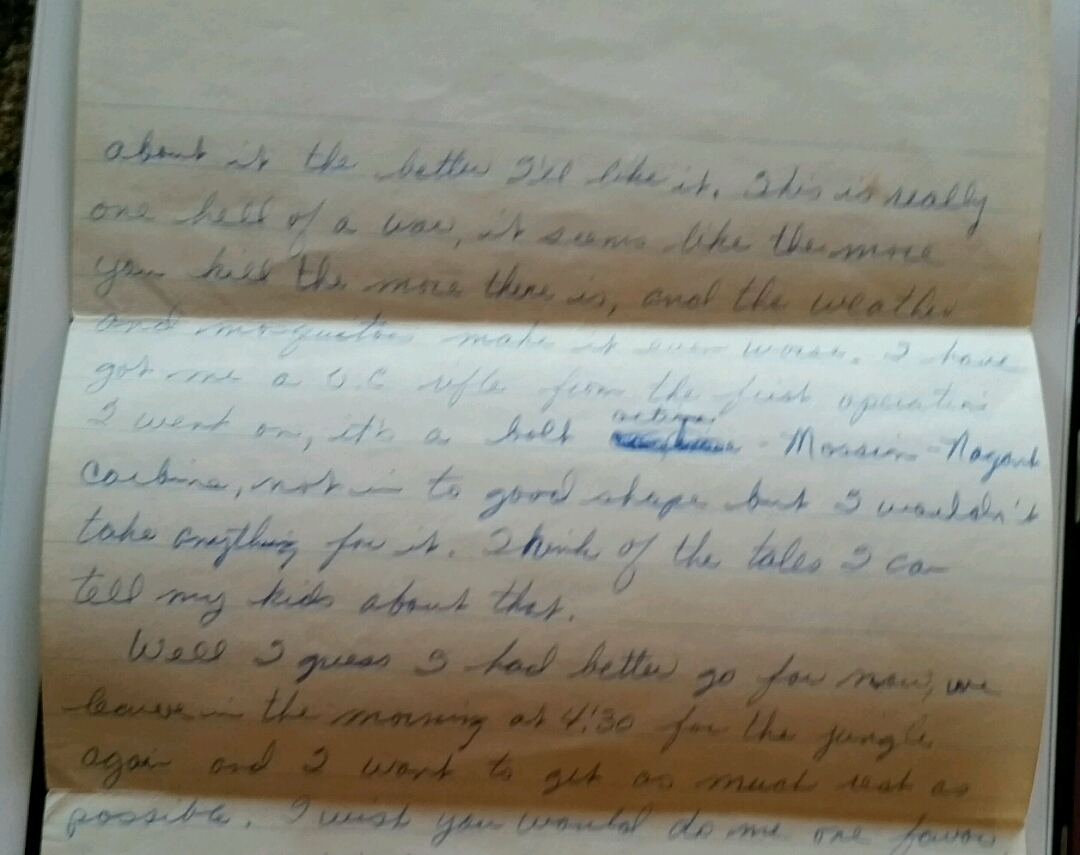 |On Sunday it was warm enough for the youngest of the grandchildren to get into the pool. The sun was sporadic. I sat out there for a while, but am not a sun lover so came back in and watched from the house. The adults all lounged about while the kids played. We had thought we might cook after swimming, but opted for pizza because it was easy.

Monday was taken up by weeding the rest of the beets and picking some greens.
I'm especially impressed with the cabbages, they remind of inverted ruffled skirts. 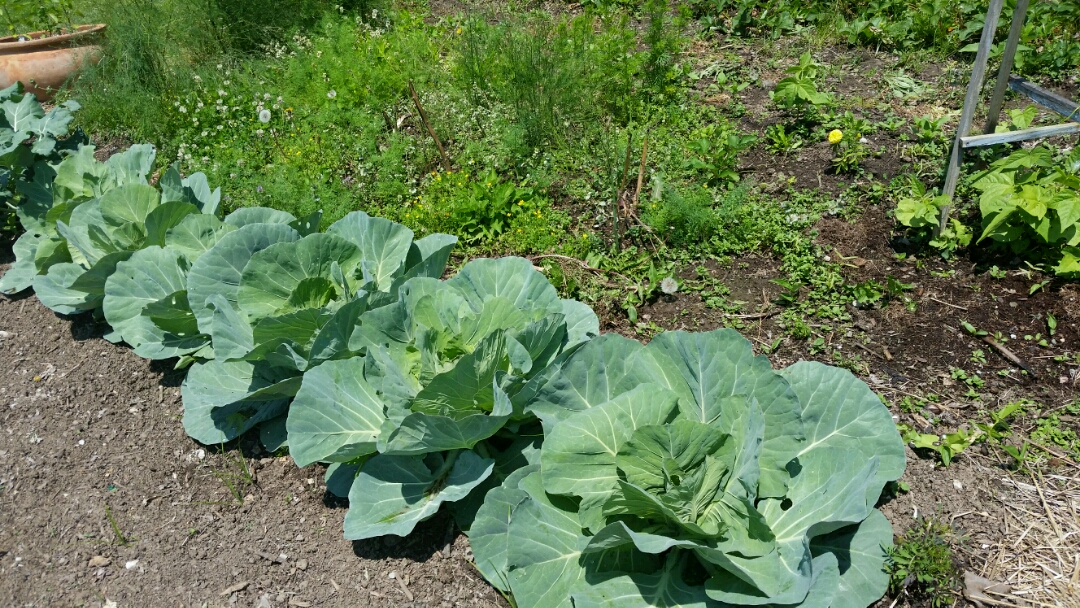 The girls with daughters in tow were off to St. Louis from where they flew on to Mexico.

Tuesday I spent needlessly concerned with their welfare, especially when they were unable to contact me until they got to the hotel. Of course, I checked to see if the plane had landed, but, until I heard from them personally, my freaky brain was unsatisfied. Went to sleep veryearly because I had worn myself out either being busy creating diversions or worrying. Not an admirable part of my character, and certainly more under control than years ago, still it happens. I do not like it Sam I am.

Today is Wednesday lunch day. I'm not feeling very sociable, but will force myself out the door at some point. 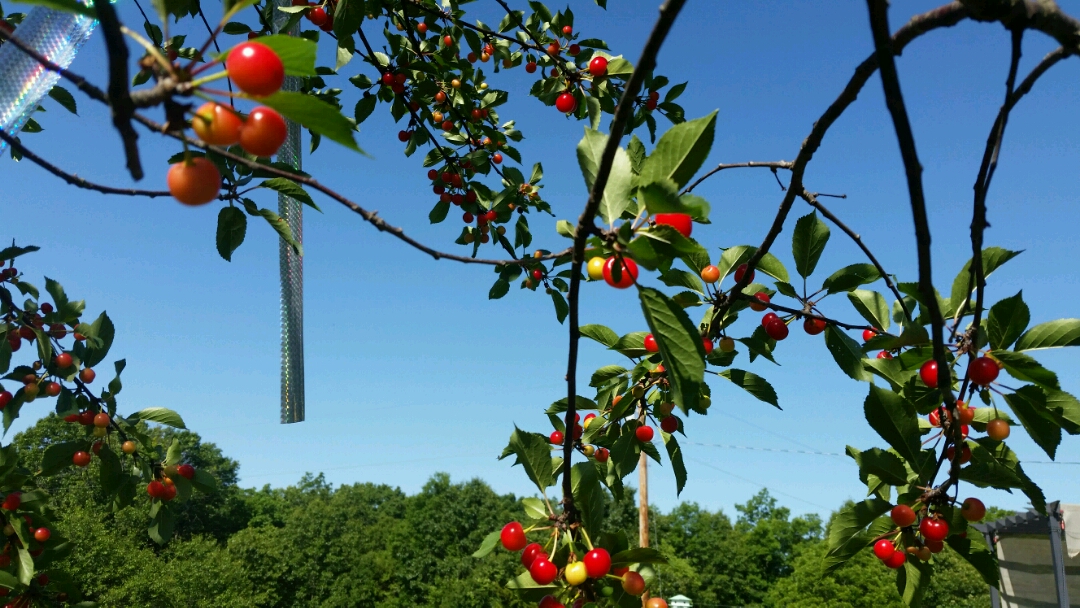 Tomorrow looks to be a day for cherry picking. The tree is quite full and extremely beautiful. I like the little iridescent strips Joe hung up to scare away the birds. Picking and then pitting will take up a considerable amount of time, but I've got a pie crust in the freezer so a cherry cobbler could be on tomorrow's menu. Joe is smoking ribs now and made ice cream yesterday. I picked kale and an assortment of other greens, sounds like a meal.

Tracy took a lovely photo of Lainey on the beach which I'll include here. She's becoming a beautiful young woman. Yes, I'm prejudiced. 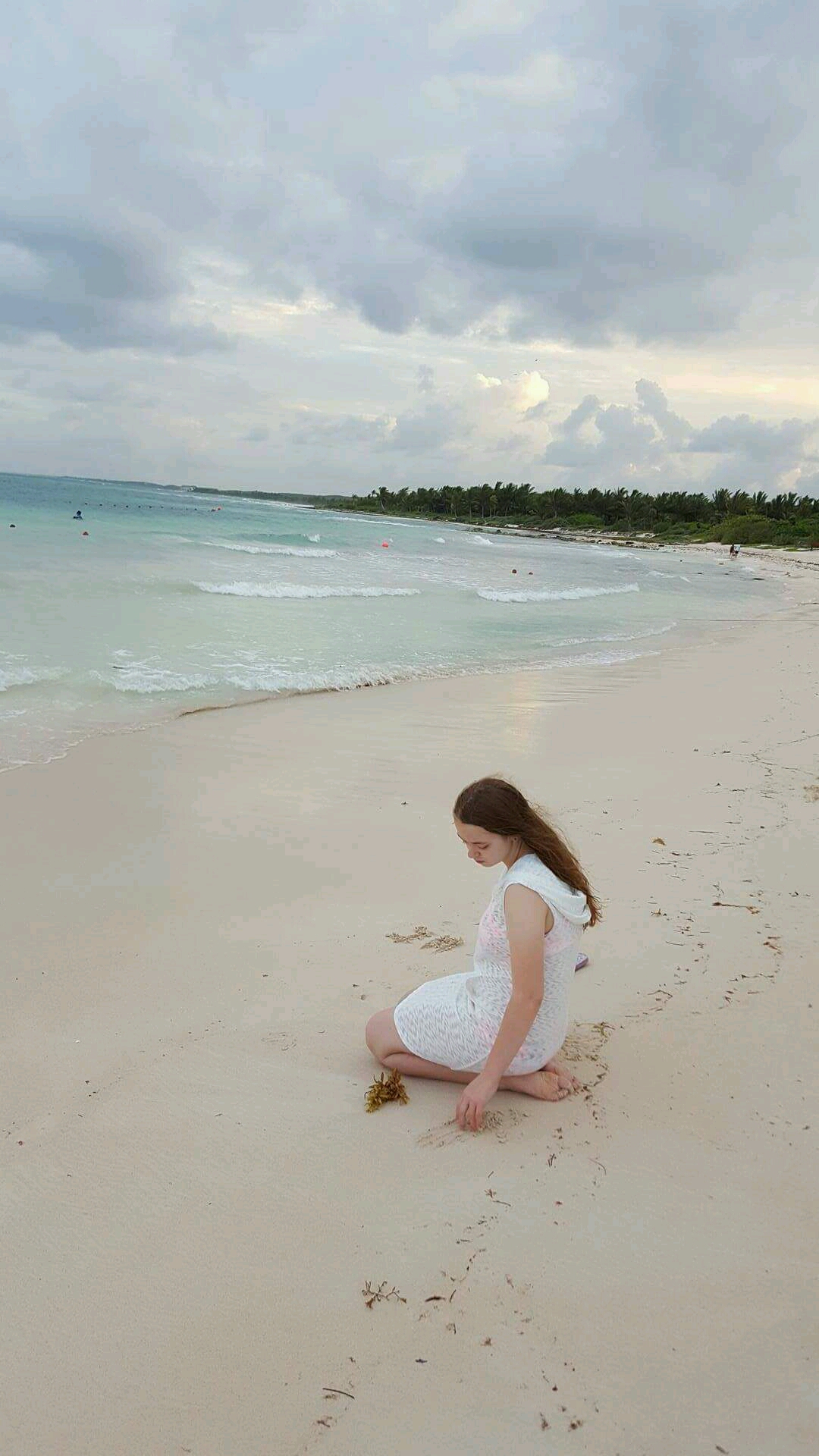 Enjoy your Wednesday. It's a great day here in Mid-Missouri.