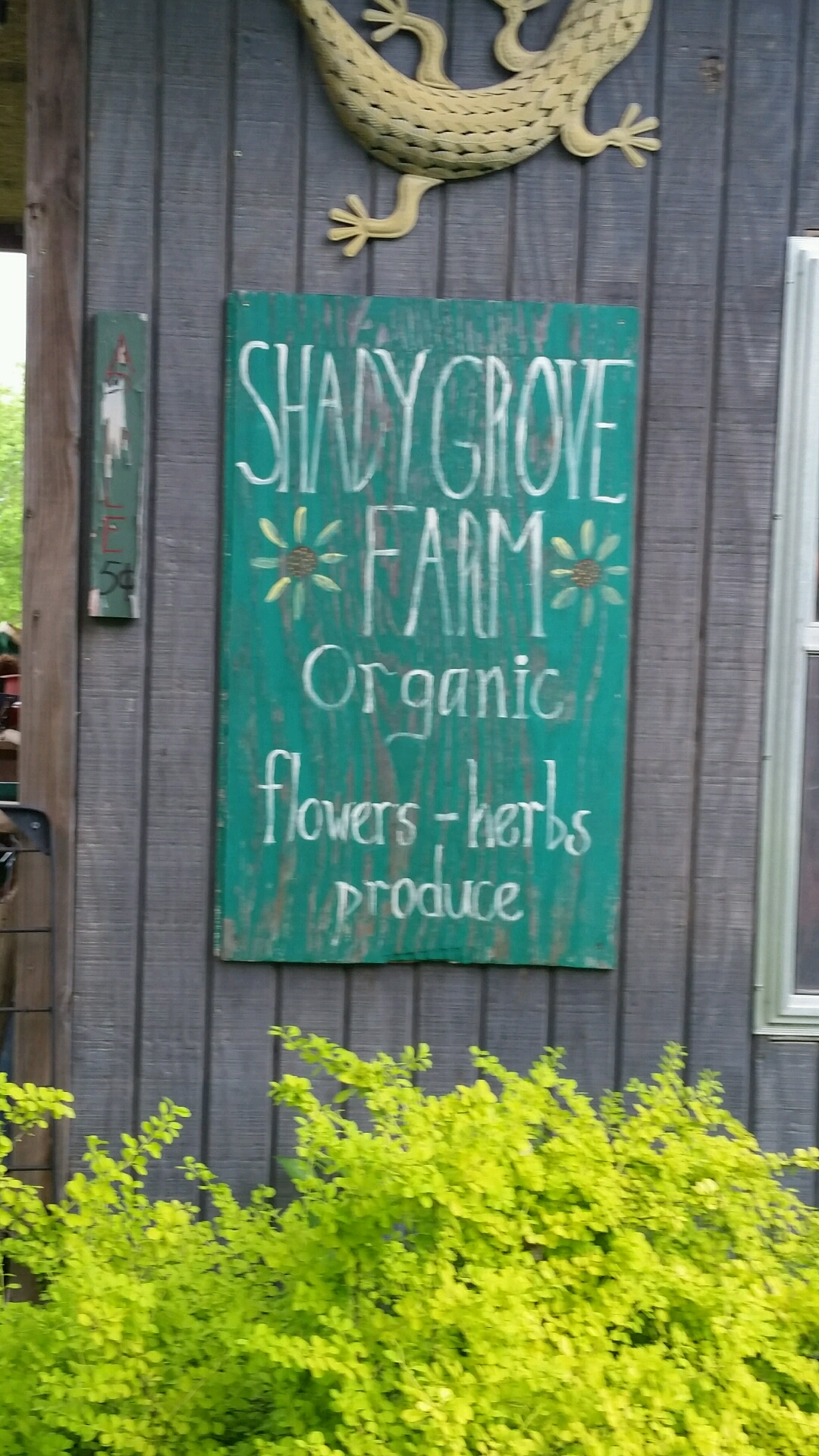 Never deeply studied astrology but it feels to me as if my stars are out of whack the last couple of days. In spite of that or perhaps because of it, I managed to keep the asparagus cut, pick a few strawberries and continue my project of rescuing the brick patios from the overgrowth of ivy and other ground covers.

There was a large patch of bugle weed right in the middle of the higher level. Most of that has now been transplanted to the bare spot behind the flowering almond. Nothing ever thrives there, but I keep trying. We got a nice rain so I have hopes for the ivy planted earlier this week.

I harvested a small amount strawberries and took them to Erin and Anah to eat. She said they were sweet; though I hadn't thought that. We only have a couple of rows of berries left and the husband says that they take up too much room and never produce well and that he is going to till them under. I need to get to one of those "you pick it places" next week so as to get some in the freezer.

The asparagus keeps producing and continues to be oh so yummy.

Once again I've been busy gardening in the morning, then cooking and then a bath and a nap. Tonight was Anah's last band concert. She mostly looked bored. The band had improved since the spring concert, a plus.

Next week Anah and Nick, my ggson, graduate from Middle School. Off to high school for them with a whole new set of dynamics to figure out and see where you want to fit in. So far, they're good kids, good grades, no behavior issues. I hope that continues through high school as I am too old to cope with teenage angst expressing itself in negative patterns. I just am. And, yes, I'm removed from it, but not really because I care about them and because their parents come to me about stuff. That's the way it's meant to be, isn't it?
I thought I might knit when I got home, but I'm too tired. All this physical labor I've been engaged in of late has made me honestly tired. Not that icky tired from feeling depressed, but from actual work and outside. I LOVE It!! 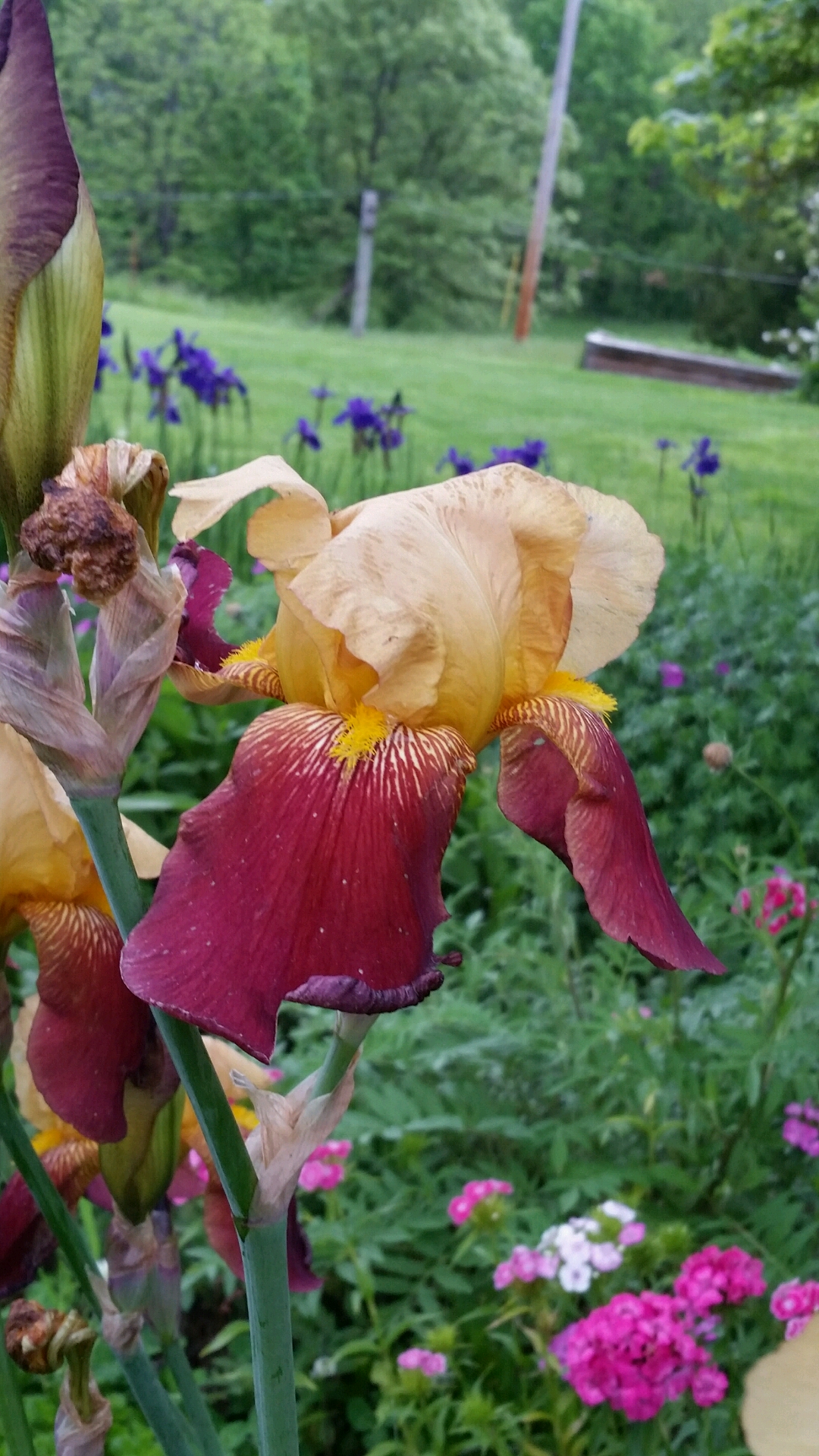