1/4 inch of ice predicted for the weekend. Just talked to my daughter who lives 40 miles south of the farm. She reports a buying frenzy in progress there. Folks are apparently stocking up in case they can't get out for a bit. Interesting how the media gets the populace scared and then that fear spreads through social media and then everybody's expecting an apocalyptic ice storm? Really?

I tried to ride the stationary bike today, but that was a no go. Hurt too badly.

I made chicken and dumplings. Haven't done that in years.

The sock is headed forward again. Am working on the heel flap.

They have been digging the lagoon for Erin's house today.

Anah and Erin have adopted a stray kitten who is currently living in the old sauna house. Thinking it's a male but so furry it's impossible to be certain. So far, it's terrified of the dog so can't come in, but is used to being outside and is in a well insulated building. Anah has dubbed him, Dumpling. Wonder if that will stick as he grows out of kitten hood. 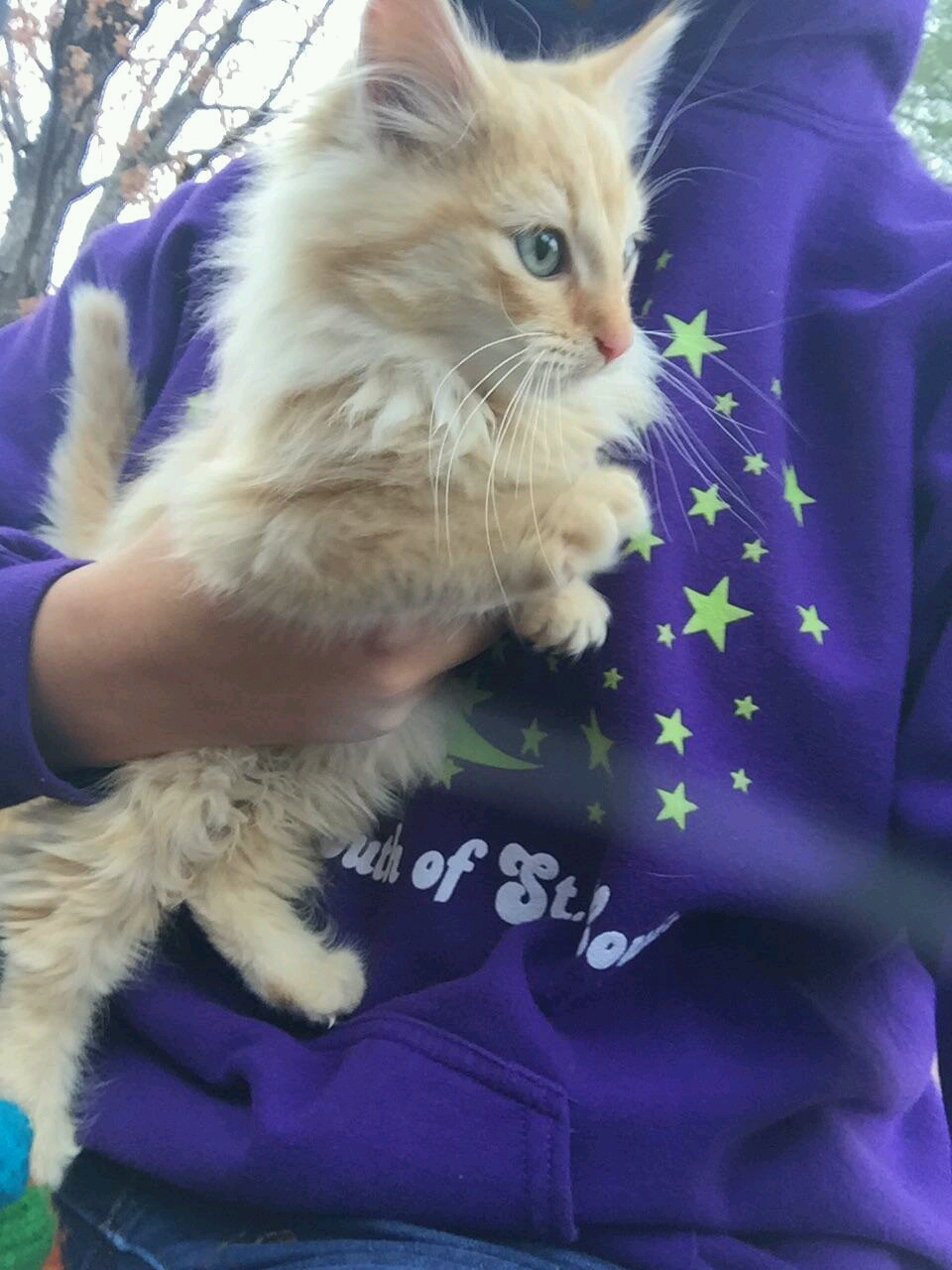