6. What was the best phase of your life? 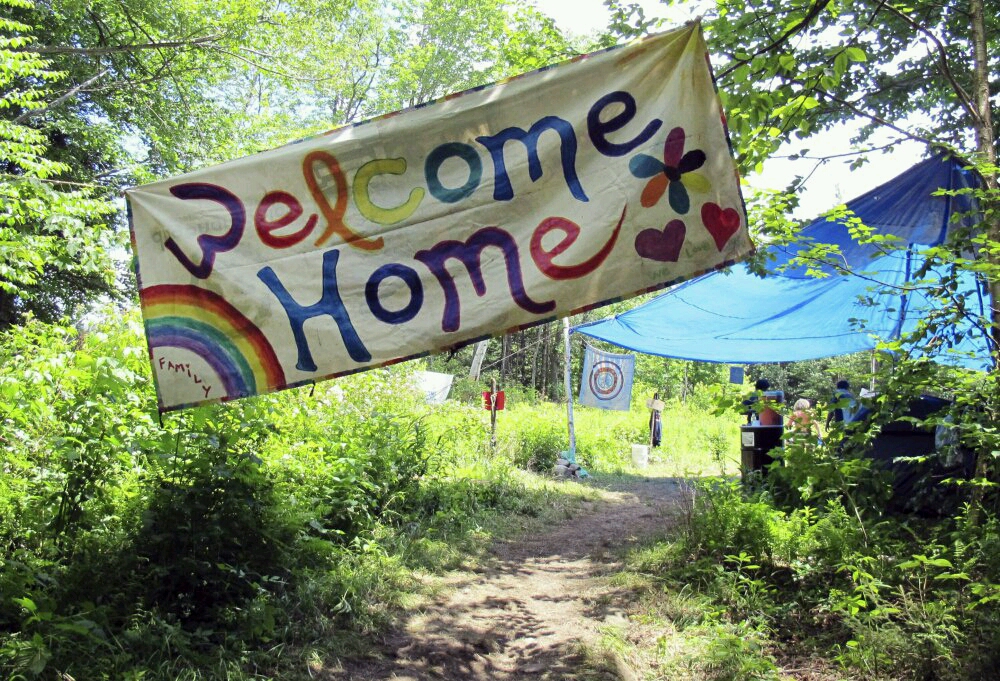 My late 30's and early 40's (which now feels like ancient history) do feel like the very best phase of my life. During that period of time I was involved in numerous activities with my children. That was rewarding on many levels. As they grew up, and moved on to other things and other places, I focused on my self and went to college. After having been a mother since the age of 18 and a stay at home mom at that, reentering the educational system gave me a big boost in self confidence. I also spent a lot of time on the road with family and friends, exploring the USA and seeing a lot of Grateful Dead shows. My first Rainbow Gathering came with those years, and changed my life forever. The farm was flourishing, we had goats, rabbits, horses, chickens, and one crazy peacock. Friends abounded and we shared good times and great food.

I suppose that if I live a couple more decades I might look back and say that the phase of life I'm living now was best, but I doubt it.

This book was written in author, Kent Haruf's last days. Dying from an incurable lung disease Haruf apparently had one last book still to write and "Our Souls at Night" is that book. I find it interesting how many books, movies, TV series are geared to the baby boomers and this book is no exception. Two past 70's people who have lived in the same town for many years begin a rather odd relationship, and the book follows the development of that relationship and the drama that occurs because of it. I thought I was going to really like the book at first and I did read it in one sitting, but then it's not a huge book. But, at the end one of the characters disappointed me and I started to put myself in their place and I didn't like the feeling I was left with after it was over.

I think it might make some people weep, I didn't.

I liked it well enough to explore Haruf's other books, all set in the same small town he created Holt, Colorado. I read "Plainsong," and found it enjoyable. Kent Haruf has a plain style of prose that yet holds some incredibly beautiful imagery. His characters are believable as well as interesting. I will most likely read more of his work. Ah, so many books, so little time.
Collapse