Get up in the morning and try to remember the smile that should be on my face. Remember all in my life for which I am grateful, my family and I are all healthy, so very important. I am well fed, financially stable, and have a garden giving me clean food every day.

I'm ashamed to admit it, but there are days when I'm just pretending, because it's the right thing do, because nobody wants to be around a whiner, because just because. Sometimes I think my heart, so many times broken will never heal, that my brain so many times scrambled will always be confused, yet other moments I regain connection and I don't have to pretend. I can simply relax into being content.

We are picking tomatoes now,  very nice ones. Some sort of varmint has been stealing the tomatoes and they have some blight at the bottoms of the vines,  but are coming out at the tops and blooming again. Thus, I have hopes for more later in the season.

We have eaten green beans in numerous ways and they have been delicious. It's about time to decide if we want to plant a small fall crop of beans.

For the first time in numerous years we gave zucchini. At first they had blossom end rot, a slimy condition in which the blossom end of the zukes decay on the vine. Joe did some research and found info that suggested calcium deficiency. He added some and voila, we have nice squash. Erin made some zuchinni fritters of which I was inordinately fond. I attempted a new recipe for carrot zuchinni cake which turned out great on the edges,  but the middle was raw. It seemed as though I baked it forever, but apparently not long enough. Anah made the frosting which was good and only used a cup of xxsugar. She added lemon zest, nice flavor. We finally remembered to buy an oven thermometer and the oven is 10° cooler than it says it is. I'll crank it up next time.

Made caprese salad on Wednesday for my old friends luncheon and it rocked. Homegrown Heirloom tomatoes taste like ambrosia. If I couldn't grow anything else I'd sure try to grow tomatoes.

Most of the rafts for the pool were damaged in one of the numerous windy storms we've been getting. I bought a new one from good ole Amazon, tried it out yesterday. And it's "dabomb." I'll have to pull out the perks of being the Mooma of this tribe cause I know kids and grandkids will want to float on it, which is OK if I'm not in wanting it, but I am going to be selfish with this new raft,   We were planning to swim today, but it's not stacking up up to be that kind of day, overcast and spitting rain so far. But, weather changes quickly here in Missouri so the sun could pop out at any moment,

Joe and Anah are making lime sherbert today. That should be tasty.

Last night the AC stopped functioning. The system is only 6 yrs old, but as we know,  the crap made these days doesn't last. Weekend temps predicted to be 96, 97, 98....and humid. I almost went to Erin's to sleep,  but amazingly enough, the company we called came out at 9 last night, diagnosed the issue (blown  capacitor) and by 10 had fixed it. New guy to us, but he had installed Erin's AC. We will use them again for sure.  So good to know that good humans are still around,

Not much going on at Shady Grove Farm, it's just too hot. However, Erin, Anah,  and I are going to Colorado for a bit of touristy stuff and The ARISE Festival http://arisefestival.com/2016/  to hear Ziggy Marley perform. I haven't been to Colorado in a lot of years and Anah has never been.  I look forward to seeing her reaction to the Rockies. Everytime I see those mountains it blows me away. Oh and we are going to sulphur springs so I should be smelly but relaxed.

I appreciate the many blessings in my life. Today I'm not pretending. 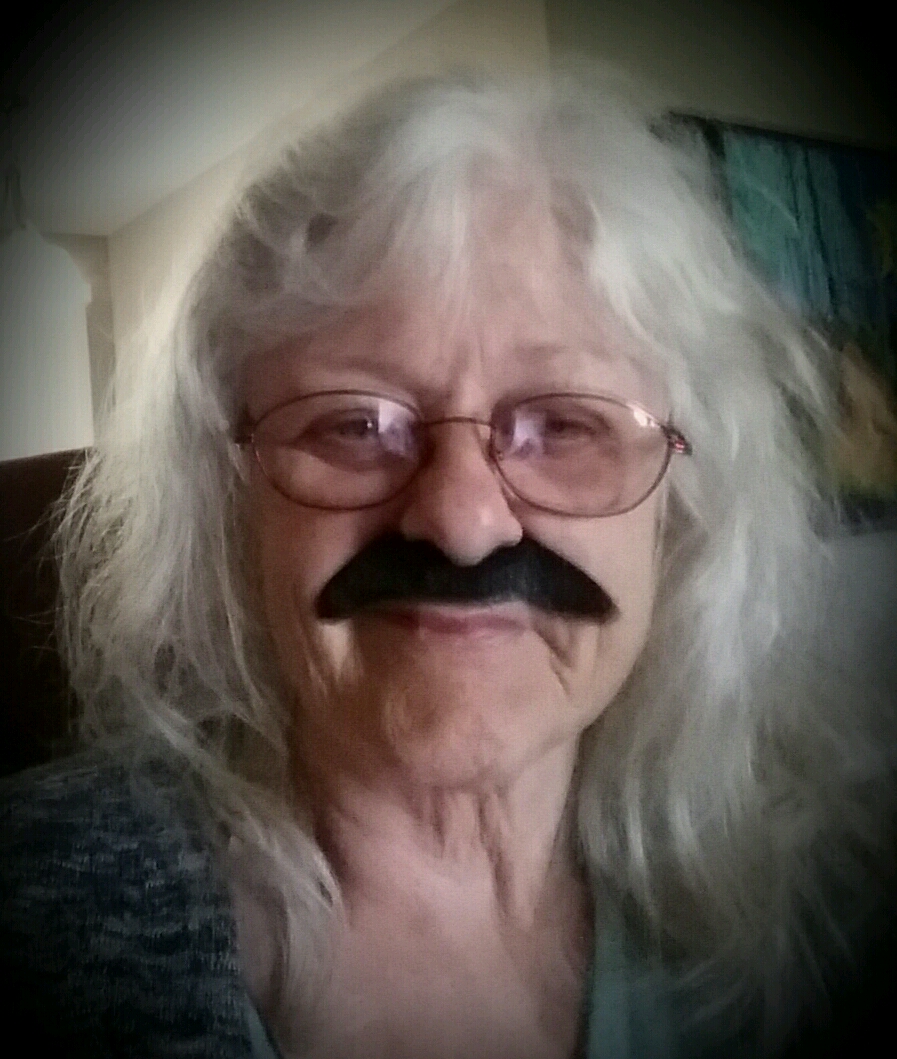