My youngest daughte gave me the best haircut I've had in years and she even styled it. It's good to feel like I dont always look like a hag 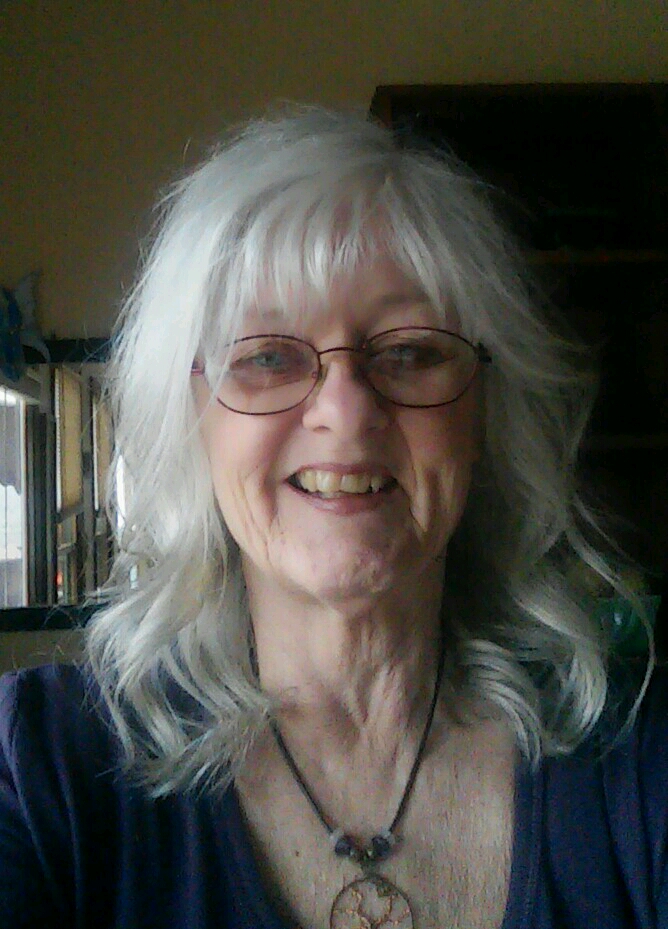 5. How many days could you last in solitary confinement? How would you do it?

Oh my there are so many variables here. Of course with no food or water I wouldn't last long at all. However, if I had sustenance, but nothing else I think I would go mad rather quickly as I would have nothing to do but think. But, if I had books or paper and pencil I could last quite a long time I think as I am by nature a hermit and spend many many hourse alone any way. For sure if I had a supply of yarn and some needles I could go on for years, books would certainly help even if I didn't like them I could still read. It would not be the lack of human company that would take me out, but the lack of something to do rather than sit and think. In terms of days I really can't estimate that at all without further parameters. I would for sure spend a lot of time in meditation. I have studied a lot of medieval literature and at times thought it would be a good life to be an anchorite in a tiny cell with no possessions so maybe I might like solitary confinement. 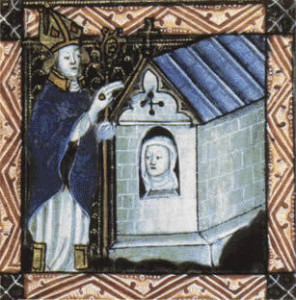