The words, eyes that cannot see immediately bring to my an image of Jerome, my oldest granddaughter's  partner in life. Blinded in one eye by a fishing hook when he was a small child, he adapted well as children often do. In his early 20's he was shot in the head and lost the sight in his other eye. Totally blind then, he became depressed, angry, and very anxious. Then he hooked up with my granddaughter, also disabled by chronic Lyme disease and together they have made a good life for both themselves and her first son plus their own 6 year old. She encouraged him to seek out all the assistance he could get and he learned Braille and other skills. Now he never ceases to amaze me. He can do things I wouldn't even attempt with two seeing eyes. He built a chicken house, several raised beds, and an aquaponics system. He walks his son to school, cooks when Amanda is too ill to do so. By knowing him and witnessing that someone with eyes that can't see is capable of accomplishing so many things, I realize that I, too, can do many things of which I have only dreamed. 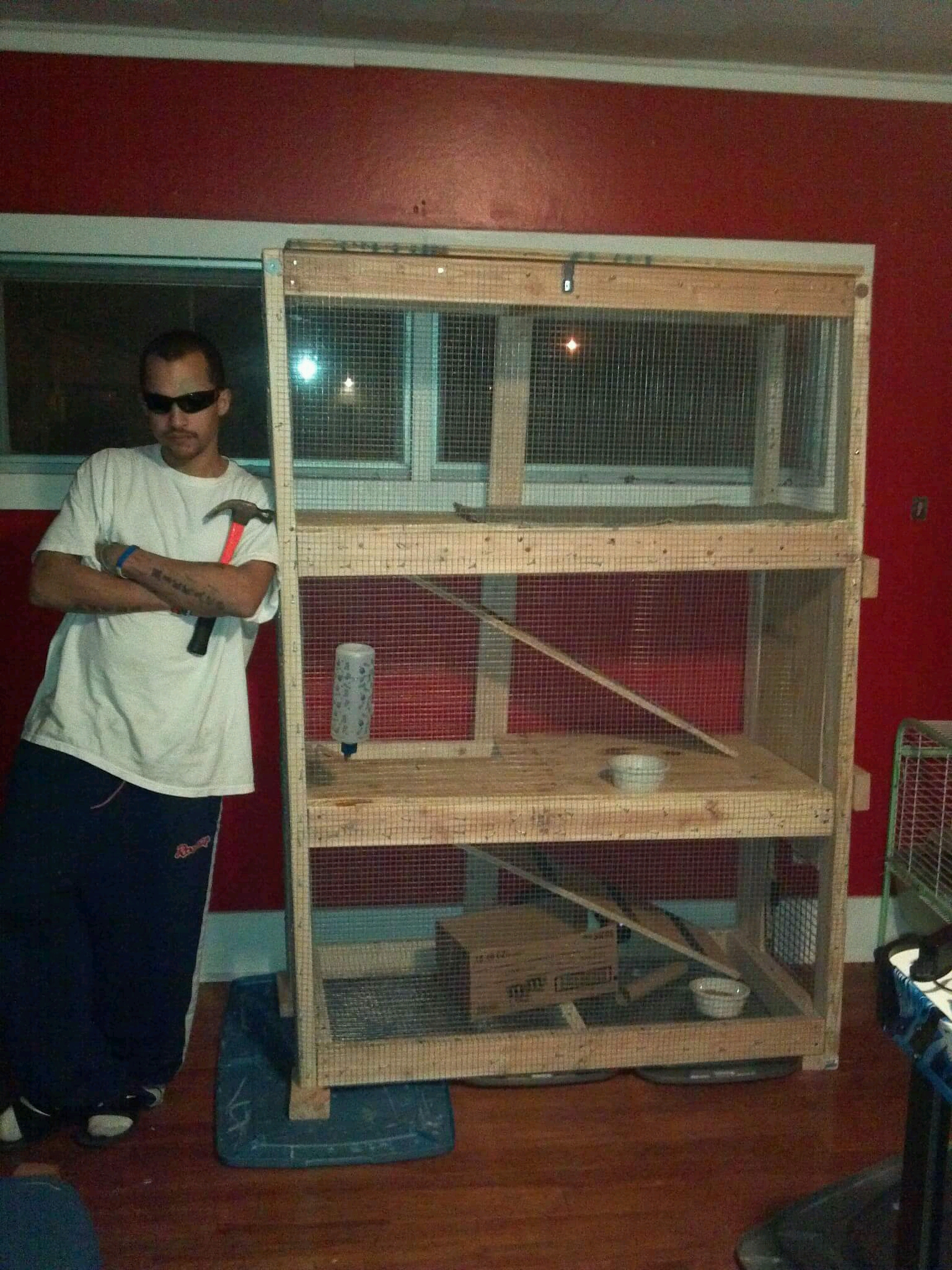